Councils are scrambling to deal with holes in their roading budgets, which they fear could lead to deteriorating roads, particularly in rural areas. 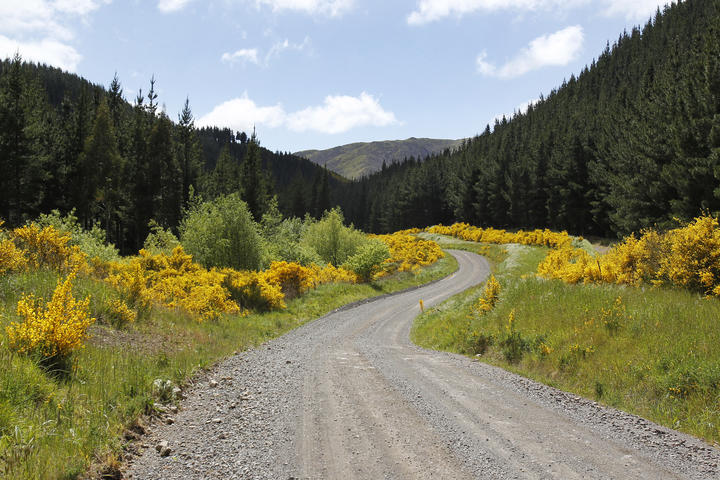 Waka Kotahi New Zealand Transport Agency has told councils not to expect as much road funding as they had sought, although most would still receive more than they had in the last funding round.

The news from the government's transport agency has left Marlborough District Council "scrambling" to deal with a $10 million hole in its road funding, which could cause "failures across the network".

The lower funding indication came as the council was hearing feedback on its long-term plan, used to benchmark what the council would do and spend in the coming decade, including $53.6m on its roads.

Half of that, or $27.4m, was expected to come from Waka Kotahi as it usually funded 51 percent of council road works.

But the council was last week told that Waka Kotahi might only fund $22.3m for roads in Marlborough, leaving $4.9m of the council's money "sitting without a brother to balance it".

Rather than asking ratepayers to make up the difference, councillors decided on Wednesday to put the $4.9m aside for emergencies, leaving its budget $10m short, at $43.6m. 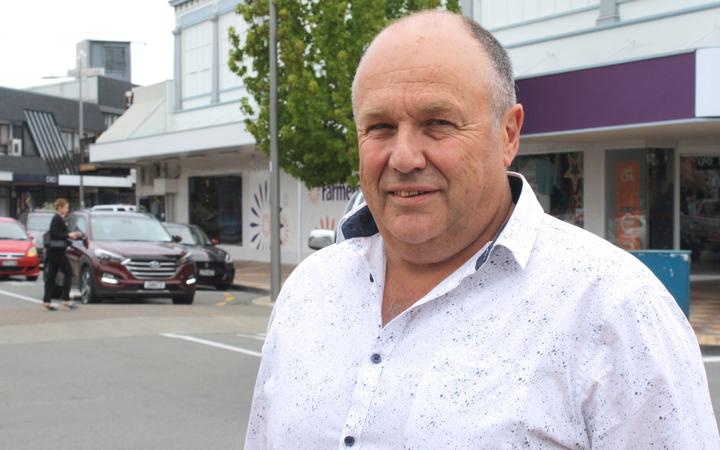 "The main risk with this restrained programme is that there could be failures across the network where there is insufficient funding to put things right," Murrin's report said.

Speaking on the report at a council meeting last week, Murrin said his biggest concern were roads without bitumen.

The council had planned to boost the amount of gravel being spread across its unsealed road network after a Waka Kotahi audit last year found it was "underinvesting" in road reseals.

"Now, with the funds that Waka Kotahi has allocated us, we've had to take it back to probably less than what we were doing in the past. We've actually moved backwards on that."

The council would also need to cut "nice to do" activities like mowing road verges and laying dust suppressants on roads.

Councils might be given more funding in the second or third years of their transport plans, according to his sources at Waka Kotahi, but this depended on how much money it had.

Waka Kotahi regional relationships director Emma Speight said most councils were due to receive more from the next National Land Transport Programme, which set out what the government will provide for the next three years, than the last.

But council regional transport committee chairman and councillor Francis Maher said at the meeting the increase only allowed the council to maintain, not upgrade, its roads.

"Their response has been less than desirable for us ... I can see our roads going no other way than backwards," he said.

Deputy mayor Nadine Taylor said councils across New Zealand were "scrambling" to deal with the announcement.

"It is disappointing ... We put aside the required rates funding, but the government hasn't met that partnership."

A Waka Kotahi report said a lot of councils had asked for "significantly" more from this funding round than they had the last. This was despite Waka Kotahi and its investment advisors repeatedly telling councils it would need to make "some difficult funding decisions for the next three years". 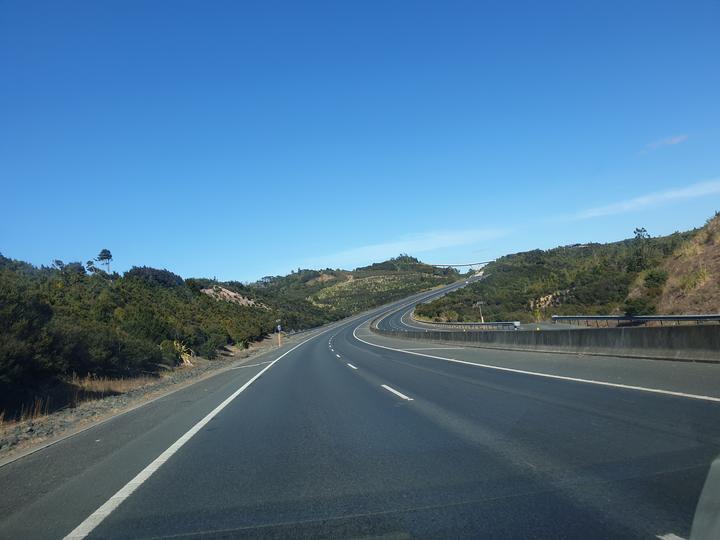 "The Covid-19 lockdown has meant less vehicles on the road, so less road user charges, which means there's been less funding in the pot for Waka Kotahi than usual. So, they've had to take a very hard, new approach across the country around the funding that can be provided to councils."

Waka Kotahi had so far indicated it would put $6.2 billion in funding towards council transport plans. The amount would be finalised in August when its board adopted the next National Land Transport Programme (NLTP).

Council infrastructure services group manager Neil McCann confirmed it was warned it would receive $39.1m in funding for the next three years, after requesting more than $40.9m in the latest funding round. He said it would have a "small effect" on maintaining the roading network in the district. 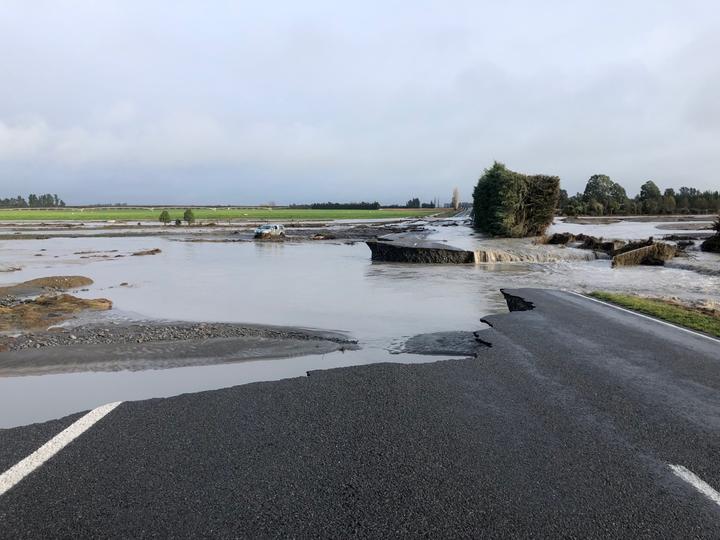 Recent flooding in and around Ashburton has added to the district's roading woes. Photo: RNZ / Ella Stewart

The neighbouring Selwyn District Council was set to receive $44.4m of the $52.1m it asked for - a 10 percent increase on what it received three years ago.

Council transportation asset manager Andrew Mazey said it had allocated an additional $3m from its own pocket over the next three years to undertake further maintenance and renewals.

"Regarding the remaining $5 million, rather than reduce expenditure, and the level of service, on roads, footpaths, councillors voted to fund the shortfall from a mix of loans and increased funding from depreciation reserves for parts of the road renewal programme, including footpaths."

In South Wairarapa, the district council bid for $13.1m and $1.7m, respectively, from Waka Kotahi's local and special purpose roads budgets. It will receive $11.9m, creating a shortfall of almost $1.4m over three years for local roads.

The council would need to revise its roading programme to suit the new figures. It had already signalled it intended to halt its rural road sealing programme, saving the council $400,000 a year, but upsetting some residents.

"This is a decrease in what is an increased funding allowance, so it has some, but a small impact on our planned three-year capital expenditure programme," said council infrastructure, services and regulatory manager Dave Gittings.

Tasman District Council this month was told the indicative lower Waka Kotahi funding would leave a $4.5m shortfall, and council staff feared this would lead to less maintenance on rural roads.