The former chairman of the West Coast Conservation Board is feeling vindicated after a High Court decision that the Department of Conservation cannot allow recreational helicopter flights into Paparoa National Park. 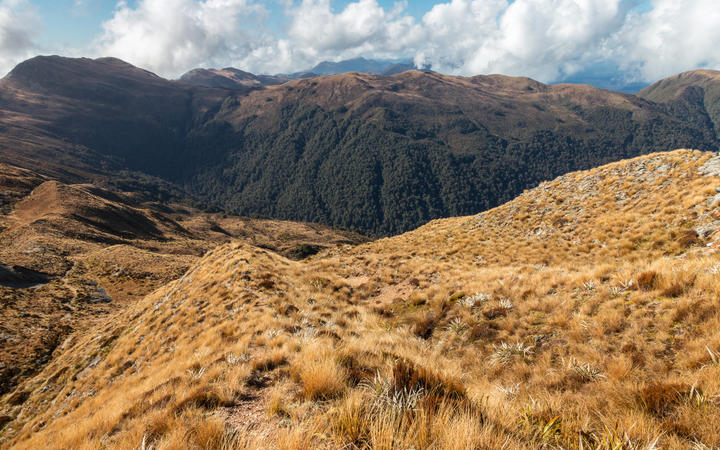 Keith Morfett resigned as chairman last December after ongoing objections to his role from the board's Ngāi Tahu members.

The court has upheld the view of Forest & Bird and Federated Mountain Clubs that DOC cannot provide for recreational flights in its park management plan because they are prohibited in its West Coast conservation management strategy (CMS).

"This ruling affirms Paparoa as a 'quiet' national park and it's one of the best things to happen for recreation and conservation on the Coast in 10 years," Morfett said.

DOC's management plan for Paparoa was rushed through in the wake of the Pike River mine disaster and ignored the CMS, which had a higher status, he said.

"If there's one bit of power the conservation board has, it's having some control over what goes on in our national parks and those management plans and I pointed out repeatedly that allowing commercial flights into Paparoa was totally at odds with the CMS."

His objections had put him offside with Ngāi Tahu, who had played a major role in drafting the plan, Morfett said.

DOC staff had been keen to allow the recreational flights and landings to support increased visitor use of the Paparoa Track, built as a memorial to those who died in the Pike River mine. It had wanted to make a non-notified amendment to the CMS to get around the no-landing rule - pleading 'extraordinary circumstances' - but that was rejected by the NZ Conservation Authority.

"DOC staff tried to sell that at a meeting with the NZCA in Reefton but they weren't buying it - you can't review the policy document with the specific aim of changing one rule in a park management plan. It's a lengthy process and the public has to be involved."

Disappointingly, the NZ Conservation Authority had still signed off on the park plan, Morfett said.

"I don't know why or how that happened... although the government at the time was very keen on opening up national parks to commercial ventures, and there was a lot of pressure after Pike [River]."

When the CMS had been drawn up in the early 2000s, the then conservation board had considered the features of all national parks on the West Coast as well as community needs, he said.

"They recognised there had to be flexibility for helicopter noise down at Franz Josef, for instance. But they specifically decided that Paparoa would be a quiet park."

The CMS was supposed to be a 'living document', adjusted every few years as circumstances changed, but DOC had failed to do that and had been caught out, Morfett said.

"Basically they just threw the CMS in a cupboard and forgot about it."

DOC was invited to comment but had not done so by edition time.