Tougher restrictions on the advertising and marketing of alcohol are needed in Auckland to reduce the harm caused by the liquor industry, public health officials say. 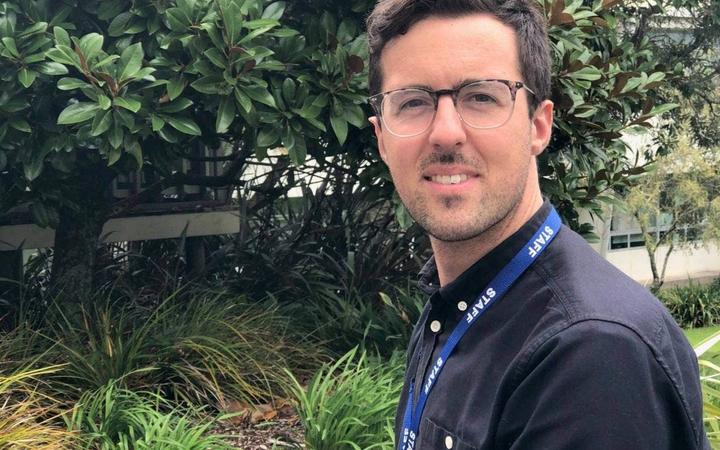 The Auckland Regional Public Health Service is calling on the government and Auckland Council to make the necessary changes.

It is seeking to release a report in the New Zealand Medical Journal looking at liquor outlets in South Auckland and their failure to comply with council regulations.

The council's 2015 signage bylaw controls the signs that can be displayed at shops and other businesses and limits the number, size, coverage, and placement of them, including window signs and sandwich boards.

There are different rules for signs in town centres and industrial areas, but there is no distinction made for bottle stores and liquor outlets.

ARPHS medical officer of health Dr Nick Eichler, who co-authored the report, said there needed to be greater restrictions on alcohol signage.

"The evidence tells us that alcohol signage can make people start drinking at an earlier age and more heavily. So we would like to see the council restrict the advertising of alcohol on the land they own, like sandwich boards on footpaths and signs at sports matches."

Alcohol Healthwatch carried out its own study in 2019 looking at bottle stores in the Ōtara-Papatoetoe area. The Ministry of Health-funded organisation found 97 percent of them were in breach of the bylaw.

Executive director Dr Nicki Jackson said there was still a lack of compliance by the industry in areas like South Auckland.

She said amending the Sale and Supply of Alcohol Act 2012 to include restrictions on signs and advertising nationwide would be a logical solution.

Minister of Justice Kris Faafoi agreed that a review of the legislation was needed and said he had asked ministry officials to look at when they could carry out the work.

The timing and scope of a review would also be subject to Cabinet consideration and approval, he said.

Narinder Kumar Singla has owned Papatoetoe's Thirsty Liquor for the past 16 years and said he was not worried about calls for tighter restrictions on liquor outlets. 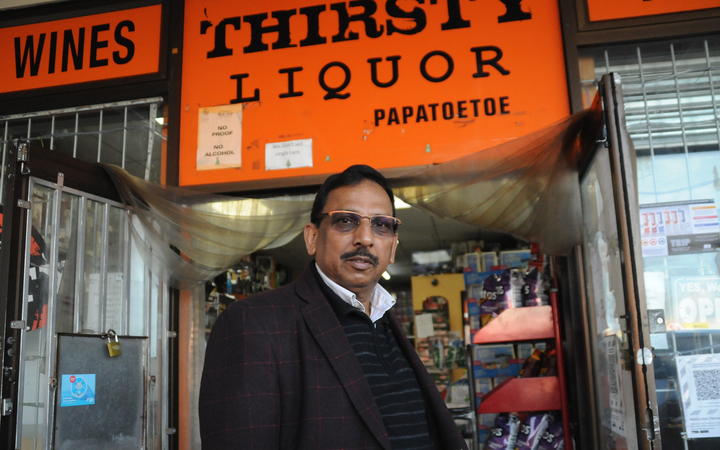 "I think we should be responsible. When there are a lot of signs advertising alcohol it has an impact on young people and as a responsible citizen I don't want that."

"Companies must ensure their sponsorship and advertising activities comply with the strict requirements of the Sale and Supply of Alcohol Act and the Alcohol Advertising and Promotion Code overseen by the Advertising Standards Authority," MacDonald said.

"Recent changes to the code have made it more stringent and more relevant to our modern and changing environment."

In a statement, an Auckland Council spokesperson said that as part of a review of its signage bylaw in October 2020, its regulatory committee voted to call for tighter national restrictions by the government on alcohol marketing.

It also agreed to greater enforcement of the signage bylaw against alcohol outlets and to increase the inspection of bottle stores in the Ōtara-Papatoetoe area.