Picton's new multi-million dollar ferry terminal build could mean a squeeze on accommodation, and one hostel owner is willing to sell up to help get the job done. 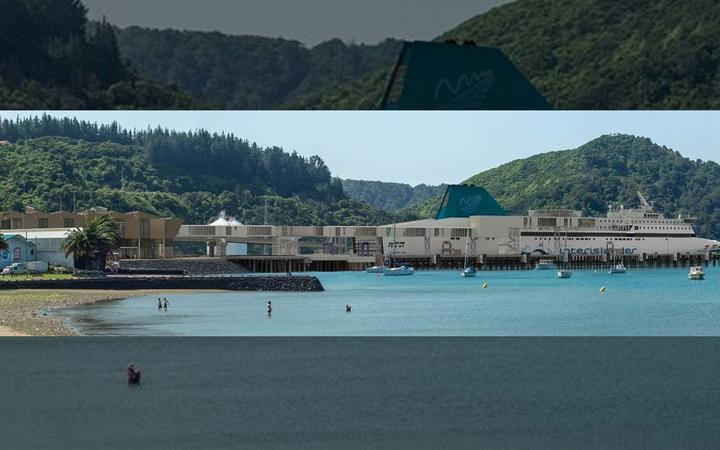 An artist's impression of what the larger ferry terminal could look like, in Picton. Photo: Supplied

About 200 workers are estimated to be needed to build the replacement terminal, which would accommodate KiwiRail's new larger ferries.

The construction project was approved last week, and is a partnership between Port Marlborough, the Marlborough District Council, KiwiRail and Waka Kotahi.

The council's long-term plan, which is open for feedback, warned the terminal was one of two projects set to "stretch" Marlborough's "already very tight housing supply".

Options to help ease the problem "could include hotels, motels and camping grounds, which would benefit [after] the decline in business caused by the coronavirus pandemic and border closures."

Temporary worker villages was another option, the long-term plan said, provided suitable sites could be found.

This approach was used to house people working on the road-and-railway rebuild along the South Island's east coast after the earthquake in Kaikōura.

That temporary housing village could sleep 400 people, and was described by a Waka Kotahi Transport Association spokeswoman as a "stable, if temporary," base for those living away from their families.

Workers were offered a full cooked breakfast and a meal voucher to spend at local cafés and restaurants, she said. 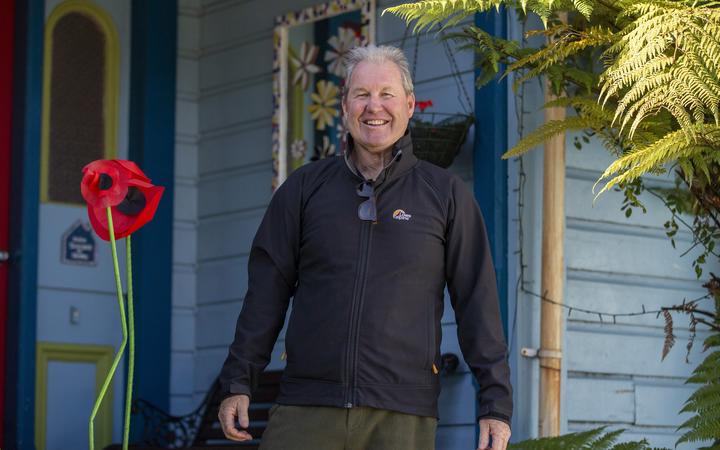 The Villa Backpackers Lodge owner Rob Burn said there were few spaces in Picton large enough to cater for a worker village, but there was land available in Koromiko, south of Picton.

Burn's 15-room villa sits just 300m from the terminal, and he said he would be "happy" to sell it for the cause.

"I'm all for the project. It's major. We can't escape from the fact that we're a transport hub and tourism town," he said.

"Housing that amount of workers is going to be a challenge because we know we have a busy building scene here in Marlborough, with several big overlapping projects."

The redevelopment of the ferry terminal was due to start the same year as Marlborough's co-located colleges project and Blenheim's new Summerset retirement village.

"The challenge for accommodation providers is if we house these workers, where are we going to put those needing social housing, or tourists when they come back?"

Tombstone Motel, Lodge and Backpackers owner Nikki Husband said accommodation providers would also have to factor in pre-existing bookings and their own capacities.

Providers would need to consider whether to drop tourists that were willing to pay each night for workers who would pay weekly rent, Husband said.

Sounds Vista B&B owner and B&M Properties owner Brent Rollinson said people would rent bedrooms or holiday homes to construction workers if promised a good return. This would be between $450 to $500 a week for a three-bed home, or between $200 and $230 a week for a room.

"Some who come here will want to buy a house. There will be others who need to rent places. But there's not a lot of rentals here in Picton and not a lot for sale either," she said.

"The solution is not to fill up our hotels and motels with workers. If that happened it would kill our tourism industry because there would be nowhere for our visitors to stay."

She said workers should be "spread" between accommodation providers and private properties. 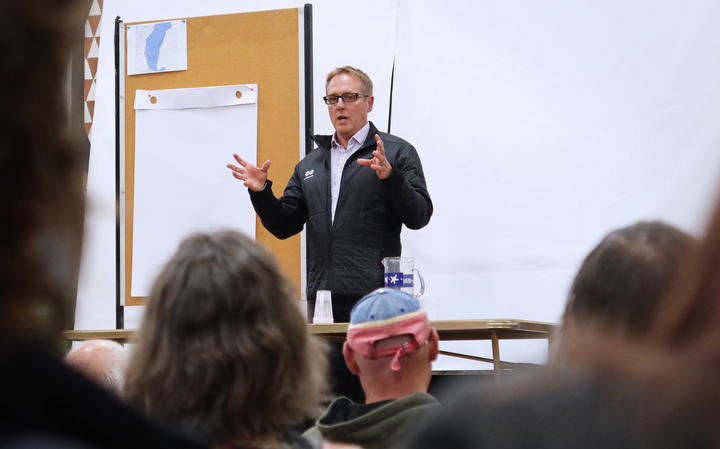 Port Marlborough chief executive Rhys Welbourn said the 200 full-time workers set to be employed by the project would not be there "from day one", or stay for its duration. Some workers might already live in Marlborough and use the project as an opportunity to up skill.

The project had huge potential to benefit the region, Welbourn said.

"We anticipate the construction workforce will be easily housed within Waitohi/Picton and Blenheim environs, through a mix of accommodation options," Gordon said.

A council spokesperson said the region had in the past met needs for extra worker accommodation on large projects through private providers and the hotel and motel sector.

"For example, during the State Highway 1 rail rebuild in 2017, and during the grape harvest each year, large numbers of temporary staff have been accommodated."

Marlborough mayor John Leggett said work was already under way to see what accommodation might be needed.

"Anyone working in those sorts of environments needs to be well looked after, and we have that opportunity. There will definitely be economic benefits to workers living here."

Council chief executive Mark Wheeler said it was not the council's responsibility to find labour or accommodation.

It could help groups in charge, either by providing information on potential accommodation or regulating any new accommodation proposed, he said.