Large trucks are parking in the streets of a portside town and not in the stop built for them, and authorities want to know why. 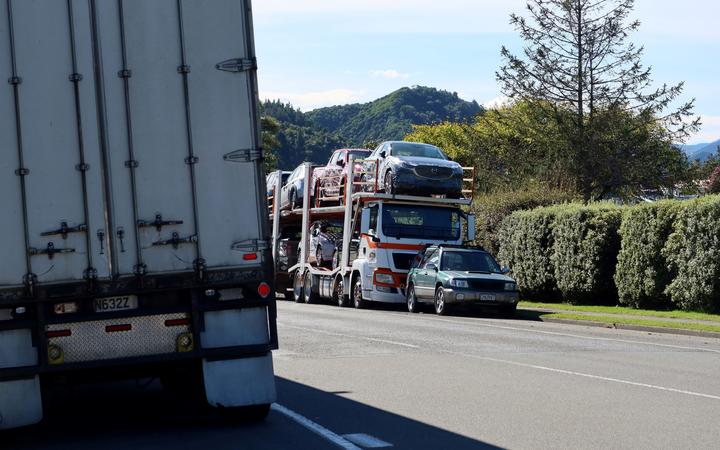 Representatives from New Zealand's two largest trucking associations say the culprit could be Port Marlborough's parking fees, but the port suspects truckies like being near their accommodation in Picton.

Whatever the reason, residents in the port town are divided on whether a solution should be worked into its redevelopment project, needed to make way for KiwiRail's new, larger Cook Strait ferries.

Residents have already given up part of an old rugby pitch for a truck stop after roads damaged by the Kaikōura earthquake left trucks arriving out of sync with ferries, and waiting around town.

Marlborough District Council chief executive Mark Wheeler said the level of demand the Waitohi Domain stop saw after the quake had since "gone", despite a step-up in trucks catching the ferries. 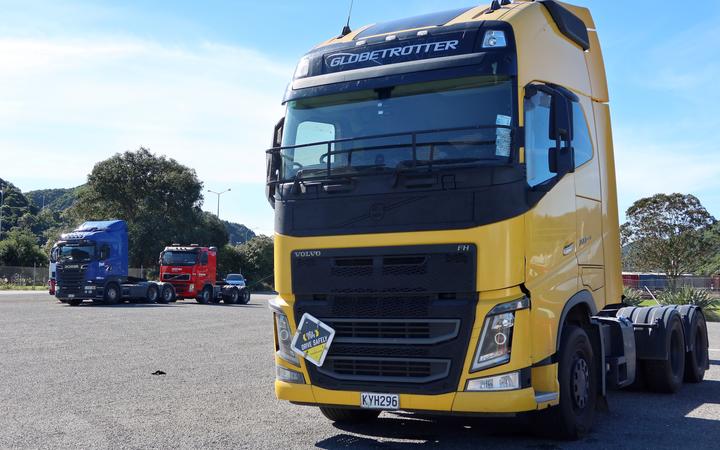 "We'd like to see the domain fully utilised, so we need to work out why [truckies] are not parking there ... We need to look at where they're parking now, why they're making the choices they do, and whether there are other places that we could encourage them to."

The council could outlaw truck parking on certain streets using a gentleman's agreement with truck companies, which was not legally binding, or changing the council's traffic bylaw, which was.

"We've got to make sure that whatever we do works. We can close of streets to truckies, but if they have nowhere to go, it just makes them criminals ... We'd prefer to negotiate something with trucking companies rather than take a heavy-handed approach," Wheeler said.

Work to address the issue would begin once an independent consenting panel made a decision on the application to redevelop the town's ferry terminal, and once a report was released on how transport changes would be implemented.

Wheeler touched on the topic during a public meeting in Picton last month on the multimillion-dollar ferry terminal upgrade.

"It's not ideal ... It's difficult to change those behaviours."

Welbourn's comments caused a flare-up in the audience, with one attendee saying that authorities had made "no attempt" to change driver behaviours. Several said that Nelson Square - a historic park in the midst of Picton - had turned into a truck stop.

But residents overlooking the square said truckies were "hurting no-one", with one even suggesting more be done to keep them.

Nelson Square resident David Coozes said parking trucks overnight was "perfectly legal" and "not a bother to anyone".

"Once in a blue moon I hear them start up, but that's about it."

Eleven-year-old Darren Vanwyk said the drivers had little impact on the neighbourhood, apart from the occasional cigarette butt. 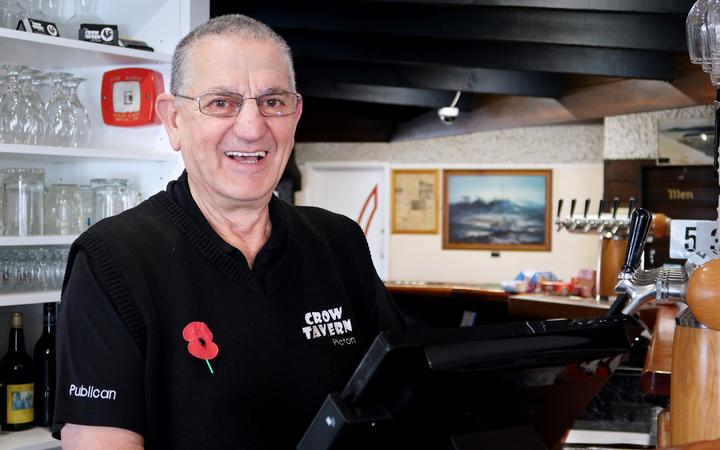 "Where is the sensibility?" he said. "Let them rest."

Emorfopoulos said the square was almost never used by the public, and would better serve the town as an actual truck stop.

"It used to be free to have a truck parked [at the Domain], then the Port authority got hungry and started charging companies."

It cost trucks $10 to park at the Waitohi Domain for 24 hours.

"The only problem is there's limited space in town," he said. 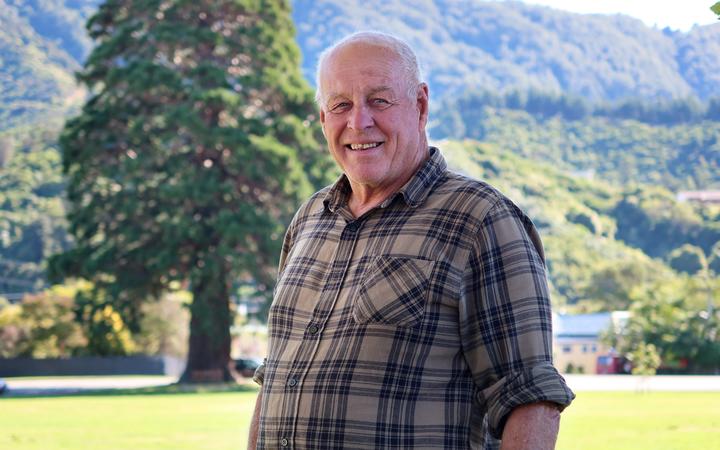 Heagney believed the reason truck companies shied away from Waitohi Domain was because it cost them money.

Truck drivers could work up to 13 hours a day. Those that reached the limit had to rest at least 10 hours before driving again, including those that hit their cap on Cook Strait ferries.

"If a truck driver's hours run out on one of the ferries, they have a matter of minutes to get off the ferry and park up," Boyce said.

"I can certainly understand residents' concerns about trucks parking outside their homes, but it's not like truckies are trying to get off-side with residents. It really is up to the council and NZTA to provide an area for trucks to park."