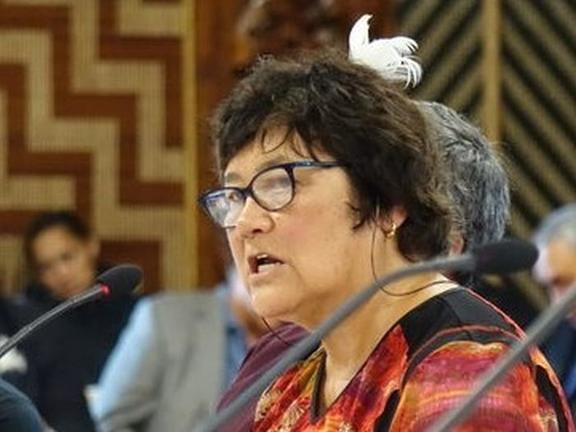 Te Kōhia Pā was bought by the council in 2016 with plans for an education and heritage centre on the site where an attack by British troops kicked off the wars in 1860.

Those plans languish at the bottom of New Plymouth's proposed Long Term Plan, with no more spending till 2030.

The chairperson of Waitara's Manukorihi hapū, Patsy Bodger, said Te Kōhia needed continuing support and should be at the front end of the 10-year plan.

"We want it done now otherwise it's going to lose momentum. Unless they agree to support it it's a dead duck."

Bodger said a working group of iwi and hapū had been shaping the project, with facilitation by council staff.

The next step was to expand the group and start firming up concepts for the development.

She suggested $500,000 over three years to continue the project.

"Everything depends on funding."

He said the Te Kōhia project needed backing given how the wars shaped Taranaki.

"It is a considerable historical turning point for us as a region. It's actually the reason I'm standing here in this room today."

He said the council needed to balance the wishes of supporters of many projects.

"Right now we've all got an open mind… In a couple of weeks we've got a day or two to make the really big gnarly decisions."

Hoani Eriwata leads annual Taranaki war commemorations on the anniversary of the battle at Te Kōhia.

He also wanted the Pā project prioritised in the Long Term Plan.

But he said that while the council should keep land for a cultural and historical education centre, the rest of the 10-acre block should be sold to Te Ātiawa to develop sustainable low-cost housing.

"I want Te Ātiawa to own it to regain guardianship. That's what Te Kōhia was about, to defend their guardianship, to retain independence."

Eriwata said the iwi had not yet considered his idea of buying back the majority of the site, but hoped any decision would be ready for announcement at the next Taranaki war commemorations in March.