Rotorua ratepayers are footing a $16,700 bill for a diesel-fuelled generator that was used to power the closed Rotorua Museum in February. 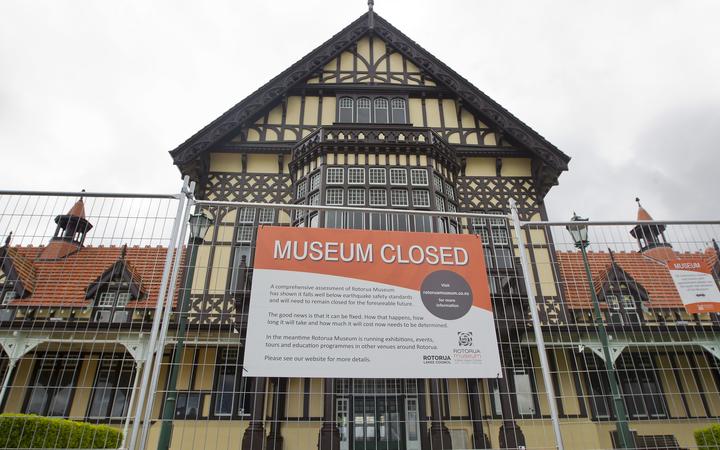 A Rotorua Lakes Council spokeswoman said the generator ran for "approximately four weeks" after the main power supply cables failed, due to damage from heat and hydrogen sulphide corrosion.

A temporary power supply has been put in place at a further cost of $7079.

Power to the closed museum was needed to enable critical building services to continue, such as alarm systems, he said.

"That work will coincide with other underground service work planned during the museum project, so won't add to the overall project delivery timeframe." 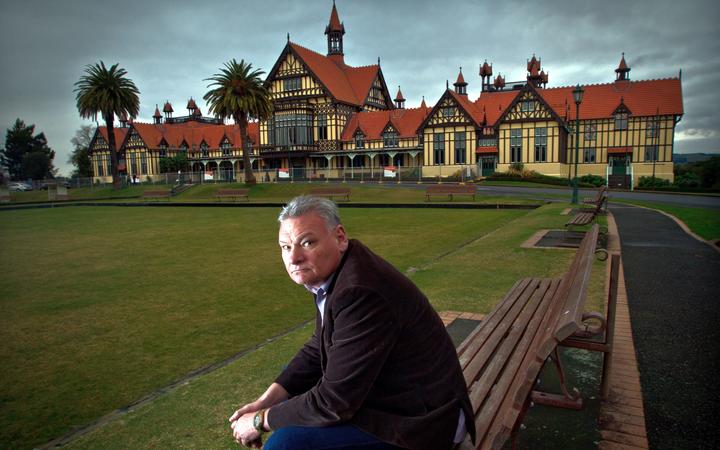 The design process was still under way, so no timelines or cost estimates had been set, Brown said.

"These costs will be part of the overall museum project budget."

Te Whare Taonga o Te Arawa / Rotorua Museum is a category one heritage building that was closed in November 2016 following the Kaikōura earthquake.

The closure was due to significant structural damage, while a seismic assessment showed it fell far below earthquake safety standards.

In April, the council announced the 112-year-old building would not be finished until 2025, three years behind schedule.

The delay was due to issues that came to light during the pre-construction phase, a council release stated.

In early April, council operations manager Jocelyn Mikaere said the delay would be at no extra cost.

Geoff Williams said in a report that tree removal at Rotorua landfill had caused about $10,000 of damage to a maintenance hole and stormwater channel.

Council waste services and sustainability manager Prashant Praveen said several trees at the landfill posed a risk to people on site, traffic on State Highway 30, and to wastewater and stormwater assets in the area.

During felling, an excavator working on a narrow strip of land damaged the wastewater and stormwater systems, but this did not affect the flow.

The cost of the damage was offset by the sale of wood from the felled trees, he said.