A free, publicly available testing programme for syphilis needs to be made available in South Auckland to help tackle the epidemic, an expert says. 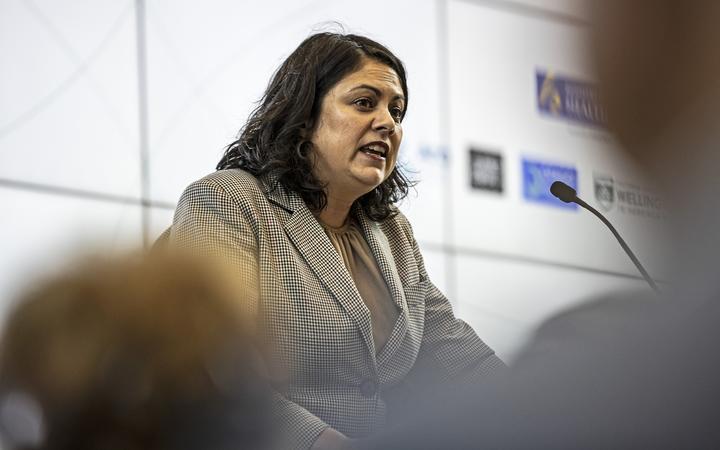 Dr Massimo Giola is a member of the New Zealand Sexual Health Society's executive and a practising physician, and said many people were still being charged a consultation fee when tested for the disease by their GP.

"Particularly in areas like South Auckland, why don't we look at some form of subsidy?" he said. "We should be making the services as accessible as possible like we did with testing for Covid-19.

"Personally I see this as a public health issue. If people do the right thing they shouldn't have to pay for it."

Parliament's Health Select Committee has raised concerns about the growth of syphilis in South Auckland and the need for extra funding for primary and sexual health services to stop its spread.

The most up-to-date data released by the Institute of Environmental Science and Research showed a noticeable jump in cases, from 629 recorded cases nationally in the 12 months to December 2018 to 727 in December 2019.

The sexually-transmitted infection can be cured with antibiotics. 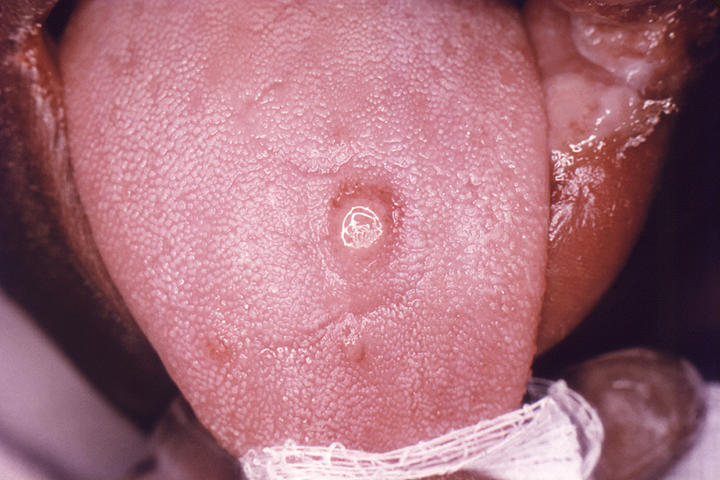 If not treated, it can affect the brain, spinal cord and other organs.

A spokesperson for Associate Minister of Health Dr Ayesha Verrall said funding a wider testing programme in South Auckland would be an operational matter for the Counties Manukau DHB.

In a statement however, Verrall said she was aware of the pressure frontline specialists were under as they tried to control the disease in South Auckland.

Steps were being taken to stop the spread of the infectious disease.

"We are aware that DHB sexual health clinic physicians are reporting challenges in responding to the syphilis epidemic and other sexual health issues," Verrall said.

Syphilis rates nationwide have increased "rapidly" since 2013, with Māori over-represented in the figures, she said.

"We are taking a number of steps to tackle the growing problem, including broadening the NZ AIDS Foundation's focus across STIs and investing more in Māori and Pacific organisations to address sexual health issues in ways that resonate with their populations."