Candidates in the Carterton council by-election say residents are "annoyed" and "frustrated" by the town's ongoing water contamination. 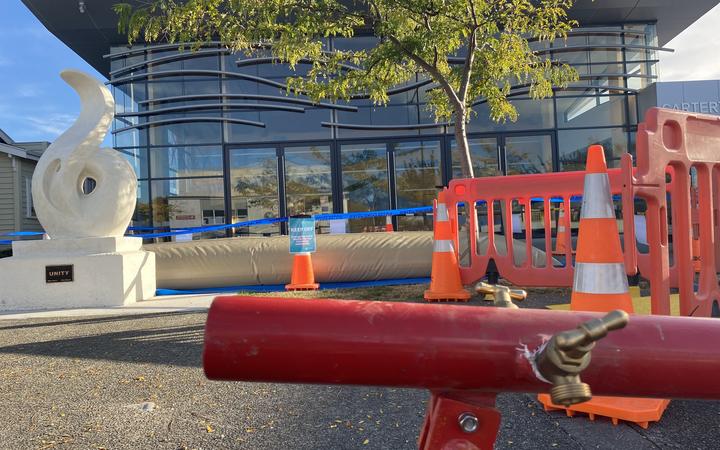 Voting papers are due to hit letterboxes in the central Wairarapa district on 8 April, with polls open until 30 April.

Mike Osborne, Grant Pittams, and Dale Williams are bidding to replace Steffen Bertram on the district's nine-person board.

The winner will arrive at an eventful time in the town's history.

Their first task may be approving the replacement of outgoing chief executive Jane Davis.

However, the priority will be pitching in to tackle the district's water crisis.

The town's 4200 residents on the urban network face another seven days of boiling their drinking water after a repeat sample.

It is the third in a month and the fifth since December 2020.

Positive tests over the summer were considered false positives, but boil water notices were first put in place on 12 March.

It was lifted three days later, on 15 March, but restored on 17 March.

That warning was eventually lifted on 28 March when Carterton District Council (CDC) said workers had found the faulty equipment responsible for the results.

However, another positive result was reported at 1pm on Thursday at CDC's Fisher Pl testing site.

CDC infrastructure, services, and regulatory manager Dave Gittings said he was "extremely disappointed and surprised" to receive the report.

"We urge people to follow the boil water instructions and to check on your neighbours and older family members."

Water experts Lutra, which also dealt with Martinborough's 2019 outbreaks, have been called in again. 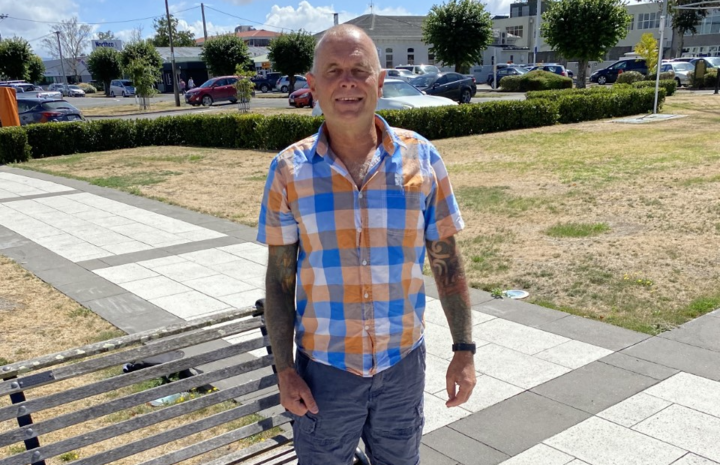 Each candidate acknowledged a level of frustration in the situation among the electorate but felt the council had reacted quickly to the outbreaks.

Williams, the former mayor of Ōtorohanga, said the council was stuck between a rock and a hard place.

"You can see on Facebook the amount of frustrated comments, and I'm sure the mayor and the council are as frustrated as anyone else.

"But I can see all sides to this, as councils are legally required to invoke a boil water notice if E coli readings reach the threshold. And the threshold is extraordinarily low.

"I would bet that every rural supply, water off the roof or bore water, would exceed that most days. It's a very low threshold for municipal water supplies."

He said the threat of any illness would leave the council potentially liable.

Williams said he had not faced outbreaks in his previous council tenure but dealt with water problems in Ōtorohanga.

"The council drew its water supply from the Waipa River. At the end of a long hot summer, the river level would get so low the water supply would pull algae off the rocks at the bottom of the river. That would create a foul taste for about three weeks.

"People would get very grumpy and go and buy bottled water, even though it had no health impact, but the taste was unpleasant.

"And I guess that's the reasoning behind the Three Waters project is that everyone is realising that water is a life-giving commodity, and we have to treat it better, and we can't squander it."

"The experience we've seen in Martinborough, Havelock North, and now Carterton, that pulling water out of the ground through aquifers, you are running the risk of contamination.

"In one sense, the solution has to be alternative water supplies and more storage, so we don't have to pull water out of the ground, which is risky.

"People are annoyed that we've had a contamination issue, and so, there's an expectation that CDC needs to get active in resolving.

"It's there in the planning, but people need to be reacting very soon. The district isn't going to wait for 10 years for these matters to be resolved. And I suspect the government will not allow it to go on for 10 years anyway. What we have across the country is a public health matter. And we need to be looking at it with that lens as well.

"We've got to have confidence in our water supply and that we're not going to pick up an ugly bug." 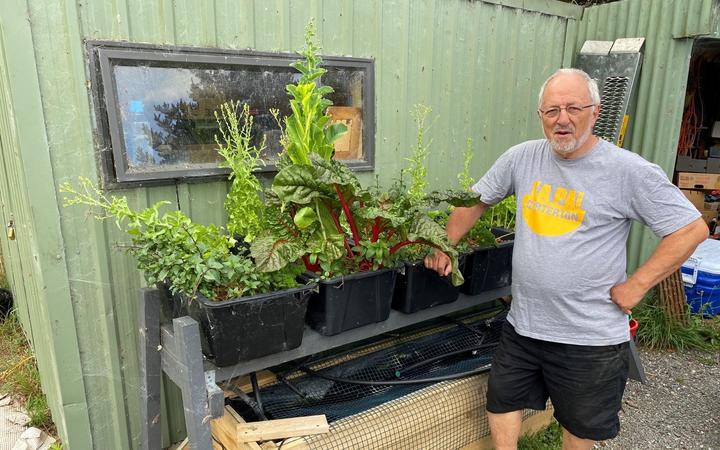 "The good news is that the sources of water are clear, and it is a problem in the reticulation system. Clearly, it's been tricky to identify and isolate where the contamination is coming from. Ultimately, I'd be hoping that a thorough root cause analysis is undertaken with appropriate interventions so that this specific cause doesn't happen again."

He said a 2018 Resilient Carterton survey showed fewer than half of households that responded did not have the minimum amount of water stored per person per day.

"If we can turn this 'boil water' to some advantage, then hopefully it would be that people would review their own water resilience and increase their stocks. Having said that, overall, the community seems to have responded with patience and good grace, and, as always, a few will grumble.

"The council appears to have communicated by as many channels as it can, and even so, inevitably, there will be some that find out late."

Mayor Greg Lang said past investment and future planning would help avoid a similar situation in the future.

"We have a very robust investment plan in our infrastructure, and we have a good renewal programme, and we are confident that our planning for the future is going well.

"I can't say exactly what the cause of the problem is, but our infrastructures are in good order.

"Even though the best experts around are struggling to find the cause, but all we can do is put faith in them to find it."

The latest boil water notice runs until Thursday, when the by-election polls open.