New Zealand's largest salmon farmer has pulled its request to extend a farm into colder waters, saying it wants to "do right" by Marlborough. 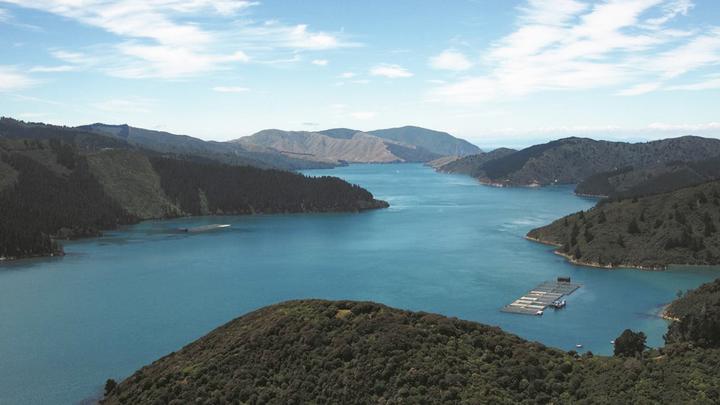 New Zealand King Salmon asked the Marlborough District Council in 2018 to extend a farm further into the waters of Te Pangu Bay, in Kura te Au/Tory Channel, and harvest an extra 250 tonnes of king salmon a year. It estimated this would add $1.1 million to New Zealand's GDP.

The company was struggling with high numbers of fish deaths at farms in the Marlborough Sounds and hoped a site with faster currents and cooler waters would prevent it happening in the future.

To get consent for the farm, NZ King Salmon also had to ask for the marine farming zone be extended to include its farm, which required an alteration to the Marlborough Sounds Resource Management Plan.

Councillors agreed to process the plan change in October 2018.

The Marlborough Sounds Resource Management Plan had since been merged with two others to become the Proposed Marlborough Environment Plan, changing aquaculture rules in the region.

The proposed new aquaculture rules came into effect on 2 December, preventing clashes with the Government's marine farming rules, which came into effect a day earlier, but were still subject to public consultation.

Under the new rules, farms were required to be located in 'aquaculture management areas'. Farms outside these areas were deemed "inappropriate", meaning their licence could not be renewed. Maps showed the proposed farm extension by NZ King Salmon was not inside a management area. 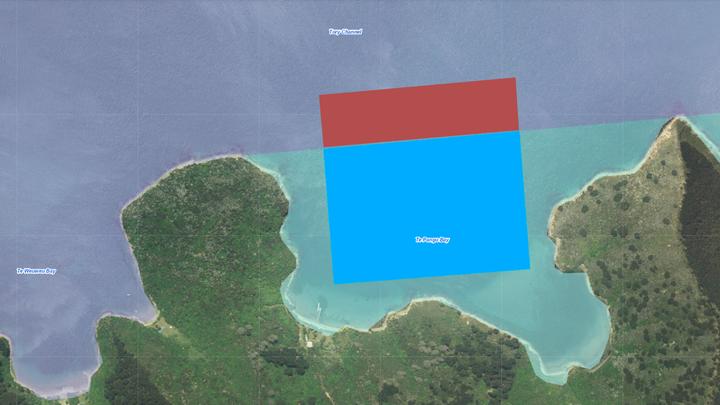 The application was separate to NZ King Salmon's application to start farming 8000 tonnes of fish a year in the open ocean, in Marlborough.

NZ King Salmon chief executive Grant Rosewarne said while the company wanted to grow, it also wanted to "do right" by the public.

"We need to run enough [resource consent] applications that we're making sure as a company we're on solid footing and moving forward in a positive way, but not so many that we're disenfranchising people."

It would continue farming at the existing 21-hectare Te Pangu Bay site.

Council environmental policy manager Pere Hawes said at the meeting the current resource consent for NZ King Salmon's Te Pangu Bay farm allowed the farm to be shifted seaward, despite this putting the farm into a 'no marine farming' zone.

"I don't know why this wasn't resolved during the consent's hearing."

Hawes said NZ King Salmon could still make an identical or similar plan change request by submitting on the region's proposed new aquaculture rules. Feedback could be submitted until February 26. 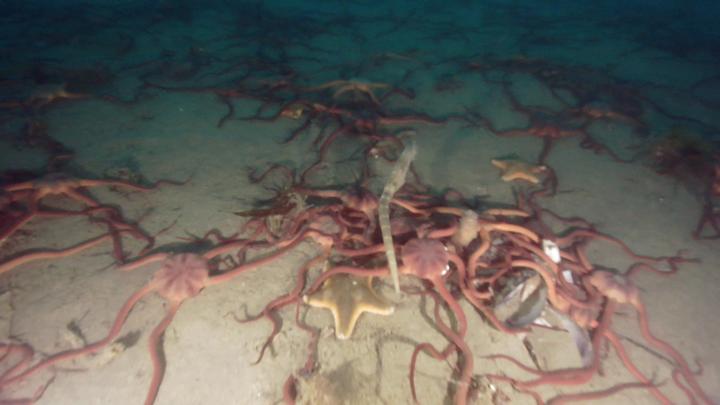 The Te Pangu Bay farm was one of five found to be non-compliant last year, as bacteria under the pens was forming into a mat, breaking consent conditions. NZ King Salmon was trying to remove this from its consents, arguing mats changed weekly, so should not be measured.

The farm also exceeded recommended guidelines for zinc and copper but this was not enough to trigger a breach in its consent conditions.

Copper is the main ingredient in the paint used to stop organisms from growing on marine farm structures, while zinc was added to fish feed, so spread by fish waste and uneaten food that fell to the seabed.

The farm was issued a formal warning by the council.

It was first granted consent in the early 1990s, but extended and moved further into Te Pangu Bay in the early 2000s. In 2016, during re-consenting, NZ King Salmon surrendered the farm's seven resource consents in exchange for a single consent. This would expire in 2036.