A prominent Auckland golf club is looking to rezone its 80-hectare course in Papatoetoe in a bid to stave off future development. 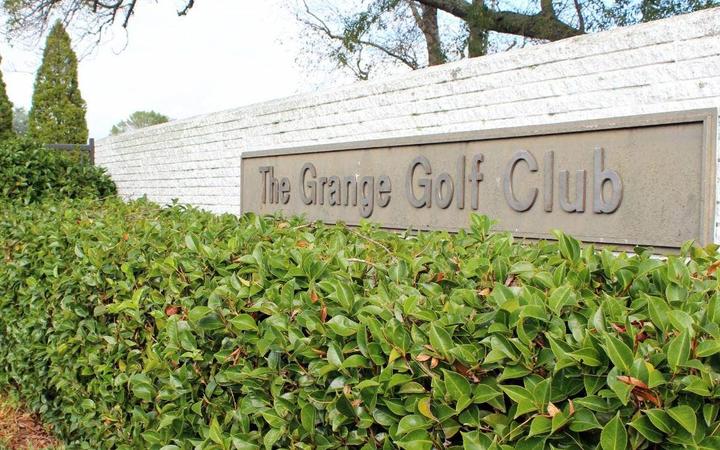 Critics of a zoning change say The Grange site is in an area with excellent transport and community infrastructure and would be better suited for residential development. Photo: Stuff / Anna Loren

But not everyone is pleased with the Royal Auckland and Grange Golf Club's proposal.

Under the Auckland Unitary Plan, the Papatoetoe property is zoned for residential mixed housing urban and residential terraced housing and apartments.

However, the club wants to use a private plan change to make it an open space - sport and active recreation zone.

Auckland Council officers agreed in late 2020 to accept the plan change proposal so it could go out for public consultation in November, and submissions closed on 17 December.

The change in zoning is also expected to save the club paying a hefty annual rates bill.

According to Auckland Council planner Roger Eccles, the club sees the plan change as a way to support the long-term future of the golf course and bring it into line with the zoning of other golf clubs in the Auckland area.

Of the 19 submissions the council received, 16 were opposed, two were in favour and one was neutral.

Eccles said a common theme in submissions was that the site is located within a well-established area with excellent transport and community infrastructure and would be better suited for residential development.

He said retaining the existing zoning would allow for future development and would also be in keeping with the Auckland Unitary Plan, the government's national policy statement on urban development and the council's climate change policy.

The Royal Auckland and Grange Golf Club was contacted for this story, but acting chief executive Ted Webber said he couldn't comment on the proposal.

The Ōtara-Papatoetoe Local Board is expected to consider the plan change at its meeting on Tuesday.

Its chair Lotu Fuli said the board will have to weigh up the golf club's proposal, along with how it ties in with the Auckland Unitary Plan.

"The board wouldn't consider a private plan change like this unless it was in exceptional circumstances and in my opinion this isn't one of them," Fuli said.

"When I think of open space reserve I think of public reserves that are more accessible, whereas in this case we've been told by local residents it's very difficult to join."

In 2020, Māngere man Alekisanita Loloa slammed the club's rules as "elitist" after being told he needed 12 referees, who must all be current members, for his membership application to be considered.

Fuli said the next step will be for an independent panel to hear submissions and consider the application.

The Ōtara-Papatoetoe Local Board will decide next week whether it will provide feedback which can be attached to the council's submission.

The land has been used as a golf course since 1910, when the club opened the course next to the Tāmaki Estuary.

The land where the golf club is was originally part of a large tract of land purchased from Māori in 1844 by Reverend William Fairburn of the Church Missionary Society. 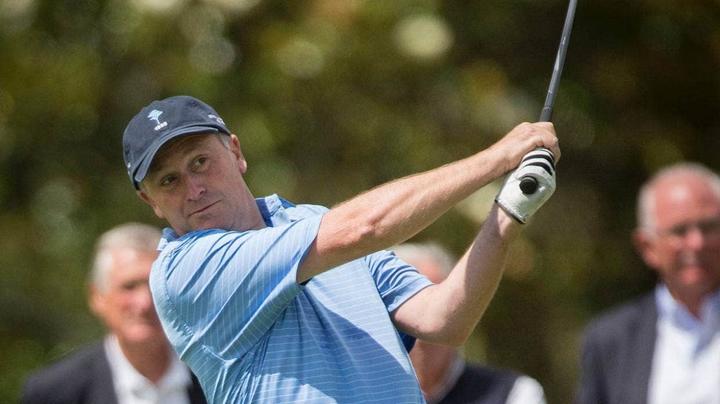