Houses could be built in Blenheim's quake-prone east with innovative engineering, says a councillor concerned that its subdivision potential is not being catered for. 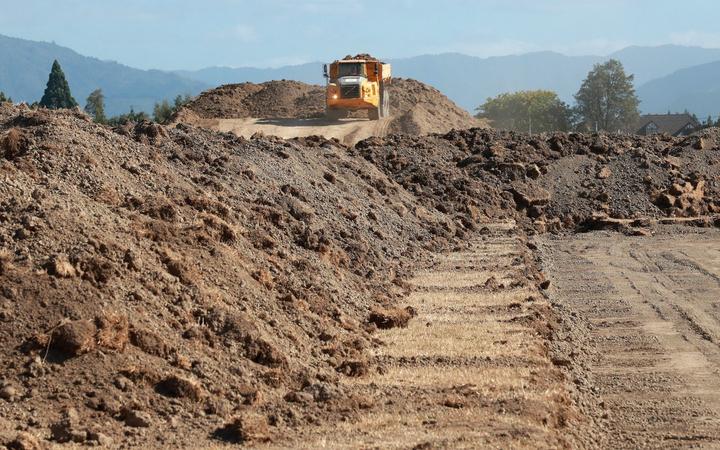 Work has begun on the Wai-iti subdivision in Blenheim. Photo: STUFF / Scott Hammond

The eastern edge of Blenheim has been ruled out for urban expansion since the Christchurch earthquakes caused liquefaction that wrecked homes, streets and backyards a decade ago.

The issue resurfaced as the Marlborough District Council plans major pipelines along Redwood St and Alabama Rd, through the eastern area., to prevent new sections from flooding drains.

The council estimated the works would cost $17.4 million and take up to five years to complete. The first round of upgrades - burying an 80-metre-long culvert - has been completed.

Part of the works would take place on a 90-hectare block on Blenheim's southeast, between State Highway 1 and Alabama Rd, named "E2" in a geotechnical survey commissioned by the council in 2012. The study found the land had a high risk of liquefaction and lateral spread, and should not be built on. 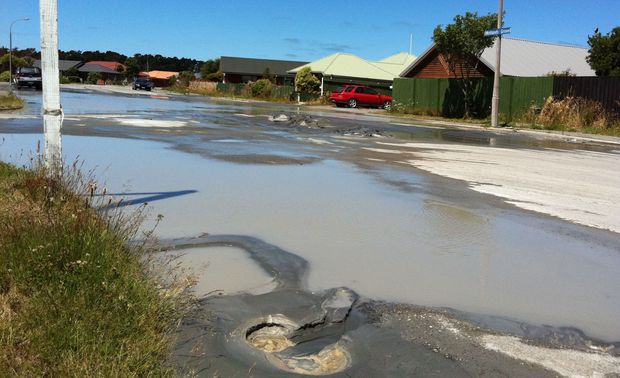 The ruling bankrupted a family looking to subdivide, and was re-confirmed in Marlborough's new environment plan last year.

Council rivers and drainage engineering manager Geoff Dick said although the stormwater project's final design did not accommodate for expansion east, the issue had been looked at.

"The reason we did that was because when we went and spoke with the key landowners about the project, the first thing most said was, 'When can we put houses down on the land?'"

His team found the area was constrained by a stormwater pipe located beneath a railway track, which sat next to a sewer main, so could not be made larger. There was also a separate stormwater pipe in the area which was "not in working order".

"When we ran numbers for the hydraulics, assuming there was residential development in that area, we found the infrastructure required there was getting out of hand," he told councillors at an assets and services meeting late last month.

"If the land use changed, we would have capacity problems."

The cheapest way to fix this was to task eastern developers with keeping as much stormwater as possible within their new sections, before discharging into the town's wider network.

The Rose Manor subdivision in Blenheim's northwest has a stormwater retention pond. New Wai-iti sections would also be required to retain stormwater, but not as much as Rose Manor.

"Even though the council's plan is for development to go north and west, landowners [in the east] still have a demand. The issue with this is we're not designing for that demand," he said. 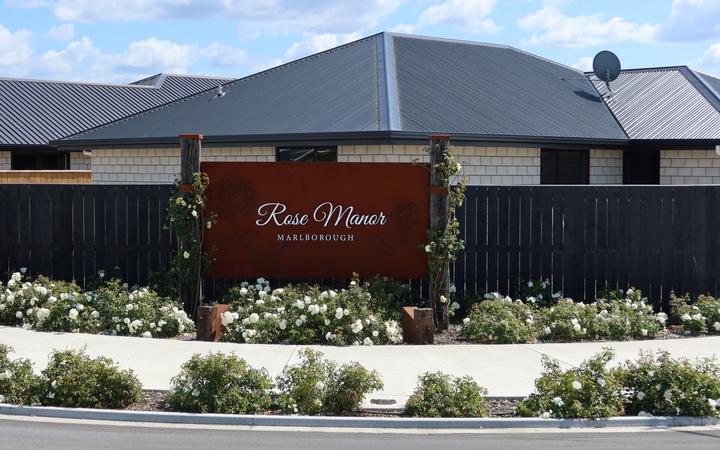 Councillor Michael Fitzpatrick said he felt concerned by the council's decision not to cater for future eastern subdivisions.

"In 20 years' time I'm sure we'll be building on it [the E2 block], and we'll have to redo this stormwater work for double the price. As I councillor I can't sit here and accept that," he said.

Land could be pulled apart in quakes - report

The geotechnical report in 2012 found sites favoured for development were all vulnerable to "lateral spreading", meaning the ground was likely to be pulled apart by quakes, because the lower layers of the ground were likely to liquefy.

Fitzpatrick said there were innovative ways of engineering the risk of liquefaction and lateral spreading "out of the equation".

Those that developed the land would "very, very quickly" replace the cost of increasing the amount of stormwater Blenheim could take from the east, through developer fees.

But council chief executive Mark Wheeler said opening up the land required a change in the region's new environment plan.

"It's not an easy process and there's a lot of questions to answer, because there's a whole raft of issues with that land.

"There have been several parties over the years who have contested [the land's 'no developments' status], but no-one has succeeded in getting residential development in that area. There have been very sound reasons for those decisions."

The works were part of a larger management plan for the Town Branch Stormwater Area, which covered 279 hectares.

The area is the second largest of Blenheim's 11 stormwater catchments and set to be the second to receive a stormwater management plan. The first was Springlands.

Management plans were on the docket for all stormwater areas in Blenheim, and later for all built-up areas in the region.

As part of the project, the council would put down a pathway along the Town Branch drain for walkers and cyclists, connecting Redwood St to the existing rail trail in Riverlands.

It would also install a circuit around Snowdens Basin, off State Highway 1, which collected stormwater from the area and put it in the Ōpaoa River. Both paths would receive landscaping.