Wairarapa's ageing water network has again been placed under scrutiny and could cause a $97 million headache for its district councils. 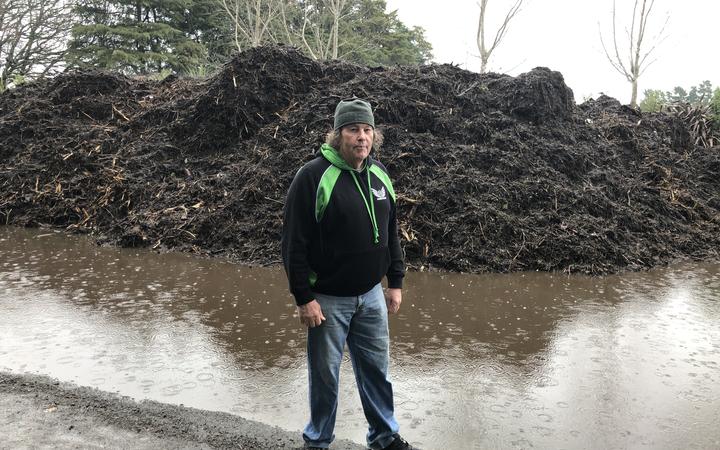 Concerns have been raised over the age, suitability, and resilience of the district's plumbing.

Some of Wairarapa's century-old piping is well overdue for maintenance, and newer installs have failed to stand up to demands.

Last year, Wellington's council and ratepayers suffered a catalogue of water problems, causing tensions between the authority and the Wellington Water company.

And the state of the water network across the Remutaka hill also caused concern for ratepayers.

Since then, the councils have completed some work. But a large percentage of old kit has reached the end of its life.

In South Wairarapa, which shares infrastructure services with the capital, a 2013 survey showed that 47 per cent of the district's 104km of water supply pipes were in"very poor" condition.

These included a large stretch of asbestos cement pipes.

The historical use of asbestos cement in the mid-20th century proved inadequate to replace the original steel pipes, some of which date back to the 1800s.

Last year, Local Democracy Reporting spoke to a Whakatane resident over their worries about asbestos from old tubes leaching into that town's drinking water.

South Wairarapa Mayor Alex Beijen, who spent some of his recent career in the engineering industry, said the risk from asbestos cement (AC) piping was minimal.

But he said there was a need to address ageing plumbing.

But at least half of that is already in need of repair. 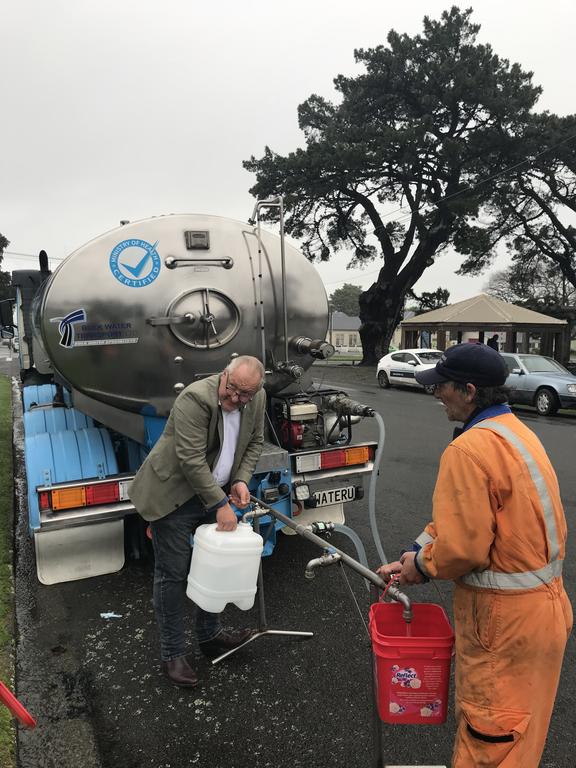 "[AC piping] is a risk with regards to not fulfilling its engineering expectations, at the time of implementation.

"When asbestos, this wonderful new product was found, it was estimated to last for 80 to 100 years.

"We are seeing that this is not the case, and we're seeing an earlier-than-expected failure in AC pipes.

"As a result, we need to bring forward our asset replacement schedule for those pipes. And that's a cost to the ratepayers."

He also said the effects of asbestos in the water supply have"been studied extensively, and results have not shown an elevated risk of asbestos-related disease".

"AC pipes are typically high priority for replacement or renewal as they progressively lose wall thickness resulting in increased failures and repair cost over time."

"There's a real double standard from the council. They require developers to put pipes into a certain standard, but they don't do any maintenance of their own."

Estimates for water main replacements range between $250 to $5000 per metre.

Stitt said progress had been made across all our water infrastructure with priority investment of budgets given to our critical assets, such as water and wastewater treatment plants. 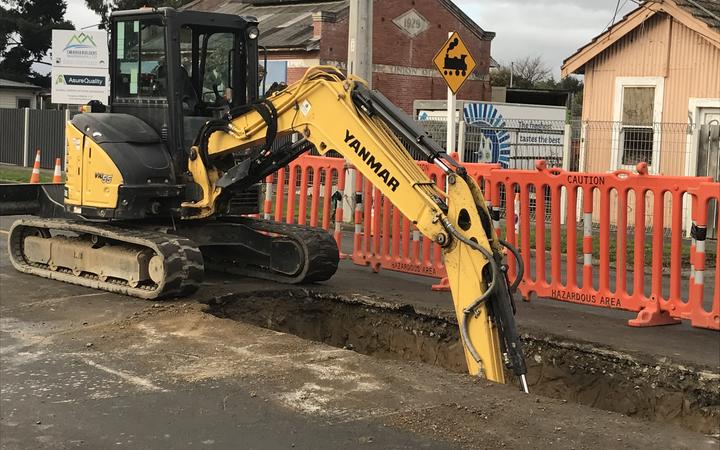 Renewals since 2013 include 6km of Greytown's 14km long water main, and 300m of Featherston's water main, which is four per cent of the town's AC piping.

According to Carterton District Council's 30-year water strategy, written in 2018, 14 per cent of the district's pipes were in poor condition.

These were "prioritised for replacement", with the new stock expected to last more than 60 years.

In September, a council committee resolved to devote some of the district's $1.84m Three Waters stimulus package to a 750m stretch of water main on the town's High St South. Other parts did not qualify due to expense, or conditions set by central government.

Masterton has more than 190km of water supply pipes, with its last AC piping laid in 1978.

Due for public consultation in April, the district council's next long-term plan will include details of infrastructure replacement, district council spokesperson Steve Rendle said.

More than 40 per cent of its network was graded as poor in the 2013 study.

"MDC is continuing to play its part in managing water use, with the installation of water meters in urban residential properties part of this work," he said.

"Water meters will provide a more accurate measure of what is happening to the town's water and enable better management of what is a precious resource."