Whakatāne council has apologised to iwi after "appropriating" a slogan used to fight water bottling consents in the district. 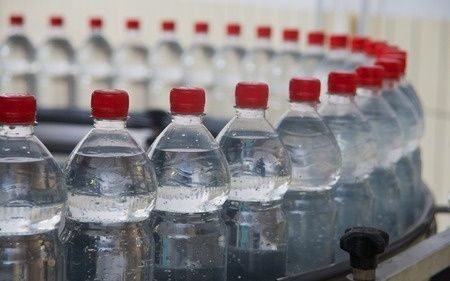 Māori water rights activists said Whakatāne District Council's use of the phrase "he tāonga te wai" when encouraging the community to conserve water was "appropriation" and "insulting".

However, the council said it was just trying to incorporate more te reo Māori into its communications and has since apologised and reached out to those offended to have a kōrero about its future use of te reo.

The phrase, which translates to water is a treasure, has been widely used by Te Runanga o Ngāti Awa when communicating about its fight against the grant of consents by the district council and Bay of Plenty Regional Council to allow the expansion of water bottling plant Otakiri Springs.

Chinese-owned company Creswell NZ has been granted consents to expand the plant to create billions of plastic bottles on site and to allow millions of litres of water to be exported to China. 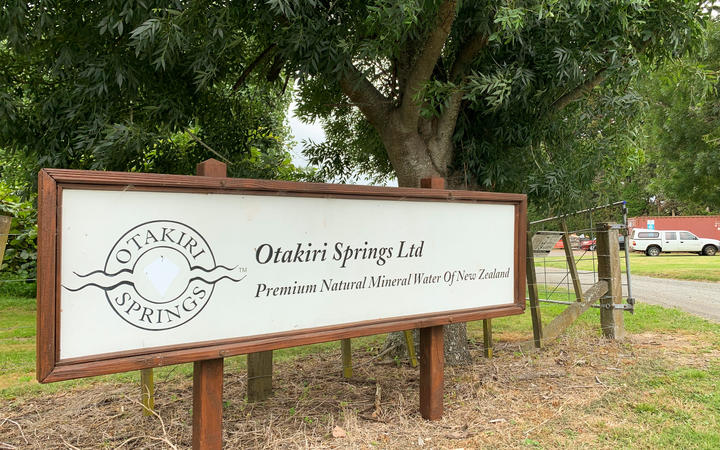 Te Rūnanga o Ngāti Awa has bitterly fought the expansion in both the Environment and High Courts to protect its right as kaitiaki (guardian) of the water and te mauri o te wai (lifeforce of the water).

It has lost in both courts.

On Monday, Whakatāne council used the same whakataukī when asking the community to conserve water while it worked to resolve an electrical fault at the treatment plant.

Those who have supported the fight against the expansion felt it was frustrating to see the same phrase used to encourage residents to conserve water when a resource consent granted by the council will allow it to be exported overseas.

In response, Māori water rights activist and member of He Taonga Te Wai community group Lanae Cable crafted a letter for others to send to the council to express their frustration at the use of the phrase.

This was picked up by prominent Māori social-media influencers such as Dunedin-based Jessica Carr, known online as Māori Mermaid, and spread online through their followers.

As of yesterday, the council had received 62 responses via its website regarding the use of he taonga te wai whakataukī, most of which were duplicates of Cable's original letter.

Council did not want to be insensitive - acting CEO

Acting chief executive David Bewley said the connection between the use of the slogan for the council's water conservation messaging and its use in opposing the expansion of the water bottling plant at Otakiri was not recognised until the council received feedback on its original Facebook post.

"The council did not intend to be insensitive towards Ngāti Awa in using the phrase, and we sincerely apologise for any offence that occurred by us doing so," Bewley said.

"It was intended as a non-literal translation of the "Every Drop Counts" message and image in regards to the need to conserve drinking water in Whakatāne and Ohope at that time, due to an electrical fault at our water treatment plant. It was in no way intended to be connected to any other use of the phrase.

"In recent years, council staff have made a concerted effort to include te reo Māori in communications wherever possible. This instance was an example of that kaupapa and was done with genuine intentions to reflect a more bilingual approach.

"Given the strength of the feedback received, we have apologised directly to Te Runanga o Ngāti Awa and have reiterated our commitment to continue to work with them, so these situations are not repeated in the future.

"We have also contacted a representative of the 'He Taonga te Wai' community group to initiate a korero about the use of te reo Maori in council communications," Bewley said.

Cable was contacted for comment but did not respond in time for publication.

It is the regional council's resource consent that allows for the increased take of water.

The Whakatāne council's resource consent allows for the physical expansion of the buildings at Otakiri Springs.