Water restrictions in Wairarapa are extending across all districts as the area's dry season looms. 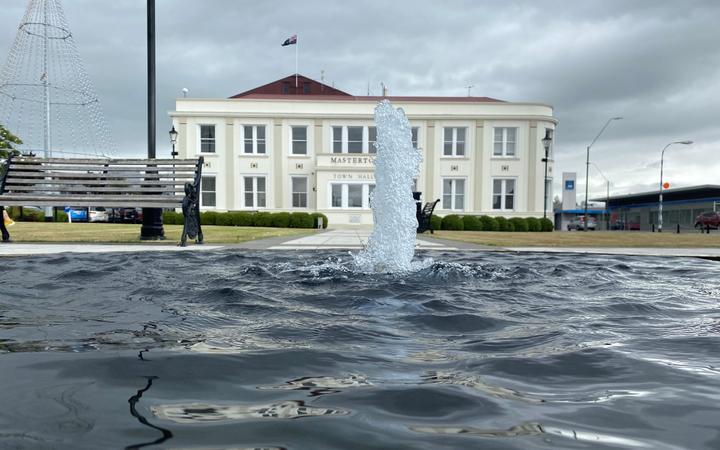 All three of its district councils have urged residents to cut back on usage as the summer months bring drier conditions.

Carterton District Council [CDC] was the latest to warn of shortages after demand surpassed supply.

According to MetService data, the Masterton weather station measured just 38.4mm, well below the usual levels for the time of year.

That was only a fraction of November's record 186.8mm dumping, as Wairarapa caught the tail-end of storms that left several Wairarapa homeowners cut off, and flooded coastal Hawke's Bay.

Rain is forecast across Wairarapa this week, but warm, dry weather is imminent.

CDC launched an appeal late last year calling on residents to "play with their hoses between dusk and dawn", to avoid daytime hours of peak demand.

But the call has not done enough to save water, said Dave Gittings, the council's infrastructure, services and regulatory manager.

He said CDC had wanted to "try something a bit different" to avoid a repeat of last summer's total water ban.

"Instead of imposing harsh restrictions on hoses and sprinklers, we have asked people to avoid unnecessary water use during peak times, but we really need buy-in from the whole community to make it work.

"If we can't urgently reduce our water use, we will have no choice but to impose a harsh restriction as the other councils have."

The Kaipatangata stream, Carterton's primary water source, is critically low after a drier-than-average December. The town's back up bores are also low, due to the demands.

Gittings said the situation was similar to "continuously filling a glass with a trickling tap, but it all gets emptied at once".

In the last 12 days, Carterton's water use exceeded the bores' capacity 10 times.

Water has fallen below the crucial 2000 litres per second rate. Once below that level, the council must employ conservation measures as part of its resource consent agreements with Greater Wellington Regional Council.

As part of a raft of measures, sprinkler use in town gardens using district water supplies is limited to alternate days - odd-numbered houses on odd days, and evens on even days.

"Water restrictions are normally in place in November - not this late in summer," said David Hopman, manager of assets and operations at MDC.

"But we've been lucky with a wet spring and early summer. Now it's important that we take steps to preserve the health of the river by limiting non-essential water use." 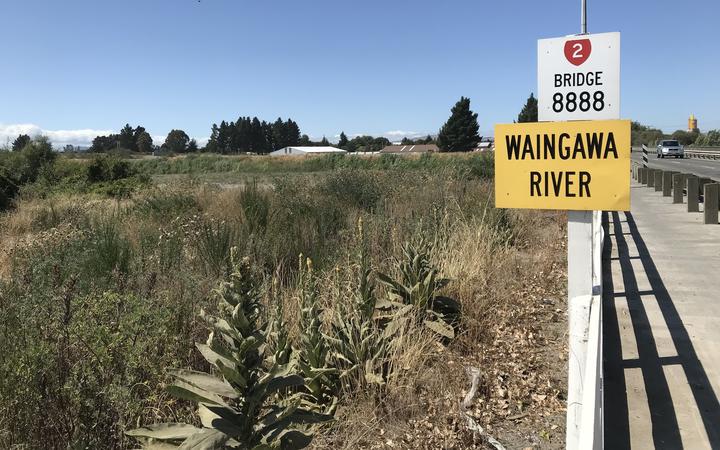 The restriction on sprinkler use will remain in place until the end of summer, with a complete sprinkler ban possible if river flow rates fall below 1300 l/s.

"Water restrictions over summer are a fact of life in Masterton, and many other parts of the country," Hopman said.

Similar measures are used all year round in South Wairarapa, downstream in the Ruamahanga river network.

Locals in the towns, which share water supplies from the Waiohine treatment plant, have been urged to cut back on sprinklers, irrigation systems or unattended hoses, and use handheld watering devices only their gardens.

The stricter restrictions are necessary "to ensure water for everyone all summer long", said Euan Stitt, SWDC's partnerships and operations group manager.

"We were fortunate to receive good rainfall in November and December, but with river levels low and a dry spell forecast, the current, unsustainable level of water consumption across the two towns is likely to increase, so we need to tighten the restrictions.

Stitt said SWDC and Wellington Water are drilling another bore to supply the towns.