Eight people have thrown their hat into the ring for Northland Regional Council's byelection. 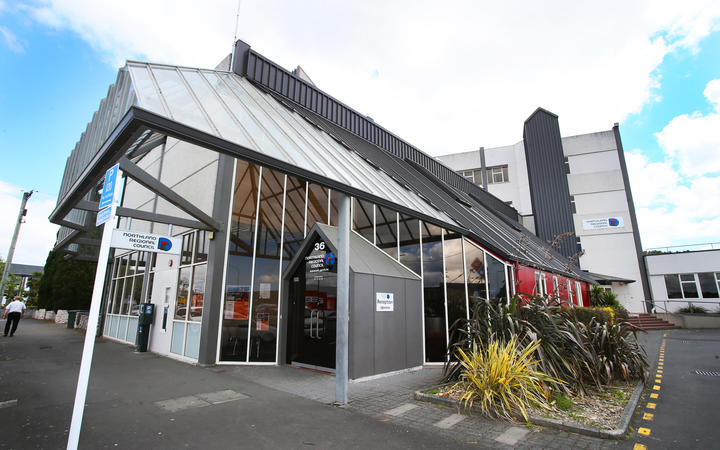 The successful candidate will be known on 19 February.

Northland Regional Council (NRC)'s $80,000 Whangārei urban constituency byelection comes after former deputy-chair and longtime councillor John Bain resigned on the spot and walked out of the council's October meeting over its pending Māori seats vote - which was in favour of the constituencies.

The candidates are split on their views about Māori seats. Dimery, Douglas, Hoff-Nielsen (Ngāpuhi) and Toner are in their favour with Archer, Christie and Bell against. Powdrell (Tainui) would not be drawn on whether or not he was in favour of the option.

Voters will have three weeks to vote. Postal voting documents will be mailed to eligible voters from 26 January with voting closing on 17 February.

"All resident electors and non-resident ratepayer electors of the Whangārei urban constituency whose names are on the latest electoral roll are eligible to vote," Ofsoske said.

There are 29,300 registered electors eligible to vote in the constiuency.

Bell, Christie and Toner live in the Whangārei urban constituency. (Douglas lives in Whangārei but not in the constituency where the byelection's taking place).

A number of the candidates have previously been Northland local government councillors.

Powdrell would not be drawn on Māori seats saying this was because he was not in favour of the first past the post voting system under which they existed.

His preference was for a single transferable voting system.