Covid-19 appears to be hitting the community with fewer people managing to pay their rates on time this quarter. 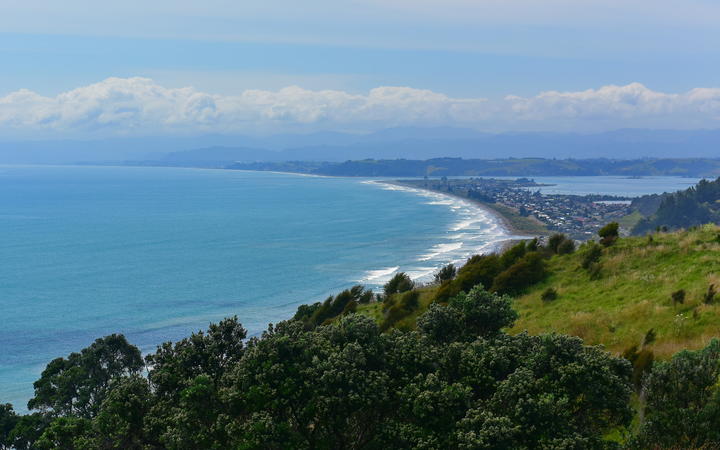 He said this latest instalment had seen more people fall into arrears and resulted in a larger rate debt than anticipated.

The community now owes the council just over $7 million in unpaid land and water rates. This is up $1m on the same time last year.

Most of this debt is at least three years old.

Council figures show the majority of debt is owed by people in rural areas and in Rūātoki and its surrounds.

Councillor Gerard van Beek noted that the areas with the most debt were also those with the most Māori-owned land. Māori land often has multiple owners and it can be hard to track who is responsible for the rates.

The rates and revenue team will, this financial year, adopt a more focused and strategic approach to the collection of water and land rates debt for general land and Māori land.

This will assist Māori awareness of what rates cover, how to apply for remissions and rebates and also that the council is there to assist all ratepayers towards a greater understanding of their rates and how to pay them.

Direct debits will also be promoted as a beneficial payment option to assist in taking the stress out of paying rates and prevent the incurring of penalties.

Baycorp debt collection agency is also following up 50 properties to collect $601,644 worth of debt.

The council has also written off debt worth $577,765 because it is six years old and it cannot recover it through the courts once it reaches this age.