The gateway to the Rotorua Redwoods - Longmile Rd - will be renamed Tītokorangi Drive as part of efforts by the district council and mana whenua to restore the pakiwaitara, or stories, of the area. 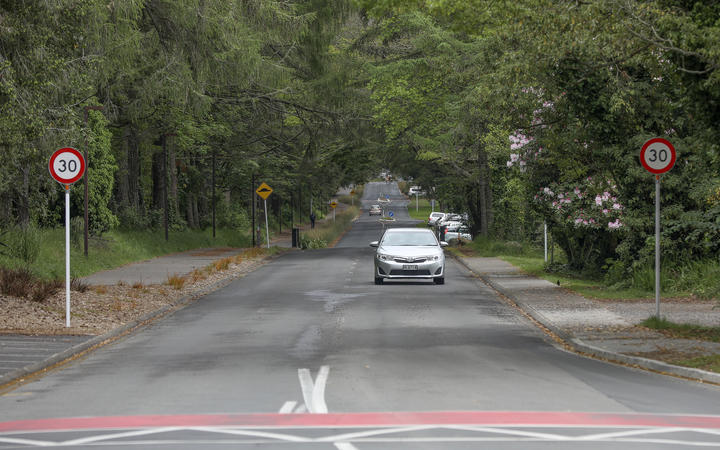 Longmile Rd is to be renamed Titokorangi Drive, and the Whakarewarewa Forest redevelopment is to be called Moerangi. Photo: Andrew Warner / Rotorua Daily Post via LDR

"As part of this, Longmile Rd is being renamed Tītokorangi Drive, to reflect the original name of the whenua.

"Tītokorangi was the original pā site of Tangaroamihi, the earliest settler to travel inland from Maketū after the Arawa waka landed.

"In the early 1900s, the Tī was dropped and Tokorangi became the common name for this part of the forest. References to the area will now return to the original name, Tītokorangi." 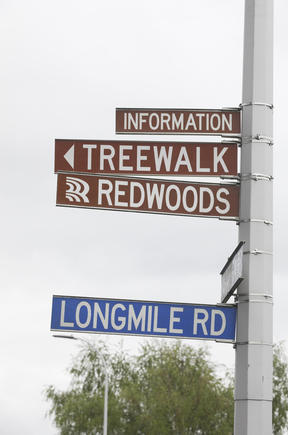 "Moerangi is an important maunga to mana whenua. She is a rohe marker between Tūhourangi and Ngāti Whakaue and the wife of maunga Ngongotahā."

Te Pūtake o Tawa meant 'the base of Tawa', after a nearby mountain. 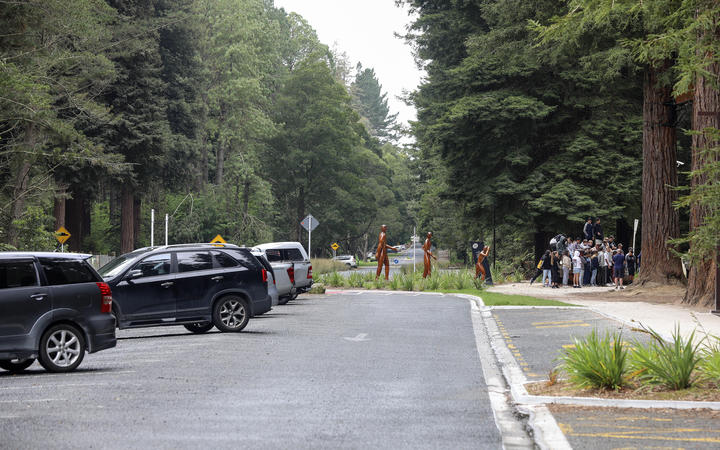 On Wednesday, Rotorua Lakes Council operations manager Jocelyn Mikaere said the council was in the process of changing the name of Longmile Rd, with signage scheduled to be in place, along with map updates, by the "end of summer".

As Longmile Rd was not a public road, it was not a gazetted road through Land Information NZ and the council could complete the name change process, she said.

"The process involves informing affected parties and emergency services, which is currently under way."

Mikaere said the council and CNI Iwi Holdings had been working together over the past two years to "establish how best to tell the stories of mana whenua through the [forest redevelopment] project".

"Having culturally significant names for key areas and renaming historical sites will help us to do this, along with other storytelling elements which are currently being developed."

CNI owns the Tokorangi and Whakarewarewa land blocks that make up Moerangi, making them available for public recreational use.

The Whakarewarewa block is an operational commercial forest, with trees owned by Timberlands, while Tokorangi is held for public recreational use.

The council managed the recreation across both forests on behalf of CNI, Timberlands and mana whenua, but in 2043 full management and ownership of both forests will be returned to mana whenua iwi.