Almost $1 million has been spent dealing with asbestos in some of Rotorua's major projects and there may be more to come. 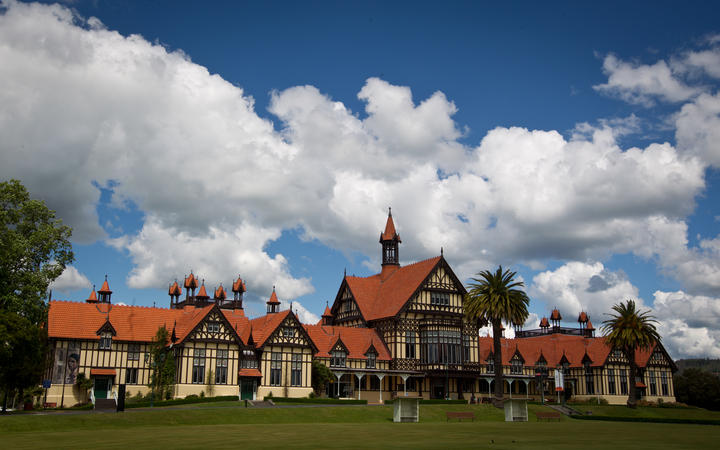 A Rotorua Lakes Council spokesperson today confirmed the organisation had stumped up $951,000 to date on asbestos-related issues on the museum, the performing arts centre, the lakefront and Kuirau Park.

After asbestos was found in the roof of the museum in April 2019, council arts and culture manager Stewart Brown told the Rotorua Daily Post the asbestos was not substantial and was expected to cost up to $40,000 to remove.

However, more asbestos had since been found and this week a council spokesperson said $290,000 had been spent on the issue to date.

"Most of this has been on asbestos in the ground in the basement. Final costs won't be known until the foundations are dug and will depend on whether or not asbestos is discovered at different depths." 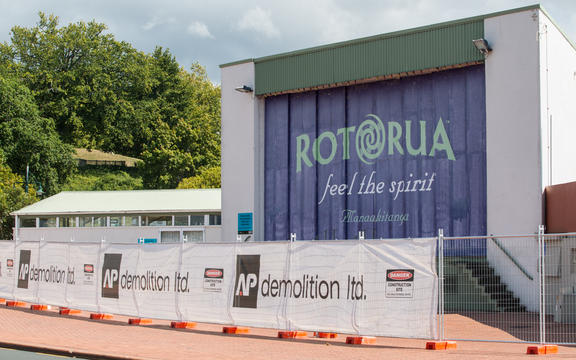 Asbestos-related costs associated with the demolition of the Scout Hall and the Soundshell on Rotorua's lakefront, and work at Kuirau Park were about $601,000, the spokesperson said.

On the Sir Howard Morrison Performing Arts Centre, about $60,000 had been spent on asbestos to date, "mostly on sampling and testing". 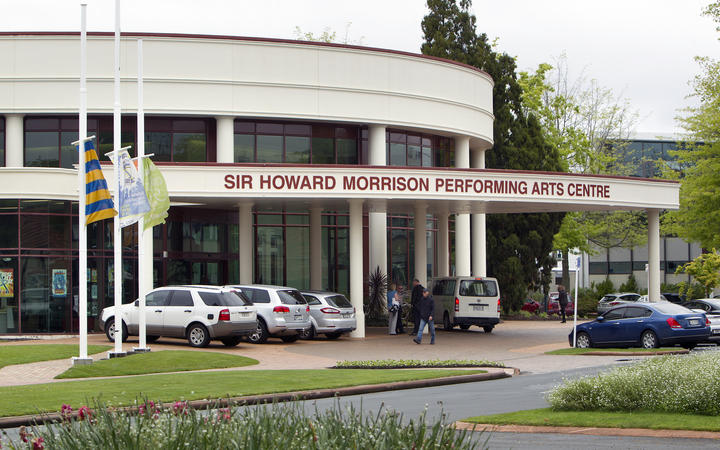 At the meeting, councillor Trevor Maxwell expressed his concern about the discovery of asbestos in many council projects.

"In all the reports on the various projects we've got the thing that sticks out to me is always the asbestos, always holding us up or costing so much," he said.

Maxwell asked for a "ballpark figure" of how much the issue had cost the council. 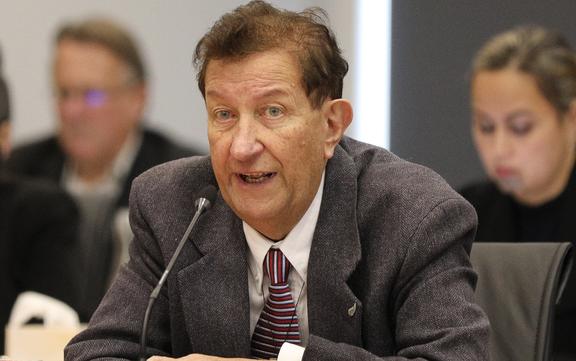 In reply, council sport, recreation and environment manager Rob Pitkethley said asbestos was "an artefact of the era of the buildings that we're working on".

"It was a material that was commonly used from a very long time ago, especially in a lot of the buildings now that we're working on, 50, 60 years old - we're just finding it.

"It's a contingency that we've learned to put into our programmes to make sure that we are aware that it is likely to be found and so we manage it as best we can."

Following on from Pitkethley, arts and culture manager Stewart Brown told the meeting it had been a "process of discovery" and initial testing at the museum had found asbestos in the "upper layer". 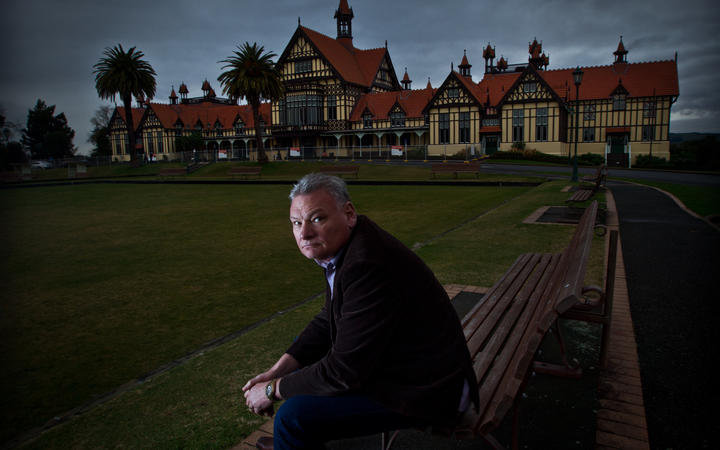 "We removed that, and then as we've dug down, we've found it in subsequent lower levels.

"It's even more challenging because we need to ventilate the area in the basement. As we're removing the very fine silica particles down there, that fires the asbestos into the air, so we've got ongoing monitoring, cleaning, retesting and that process is still ongoing.

"I don't have a definitive time in terms of how long it will take, it will take as long as it takes to clean it. We do have an advantage that we have discovered this pre-construction so we're not standing down construction."

The council today announced the Sir Howard Morrison Performing Arts Centre had reached "another key milestone" after the $17.44m construction contract was awarded to Hawkins.

With resource and building consent approved, construction is due to begin next week.