There will be no specific Māori constituency seat at Greater Wellington Regional Council (GWRC) table after the board chose to retain the status quo for the 2022 elections. 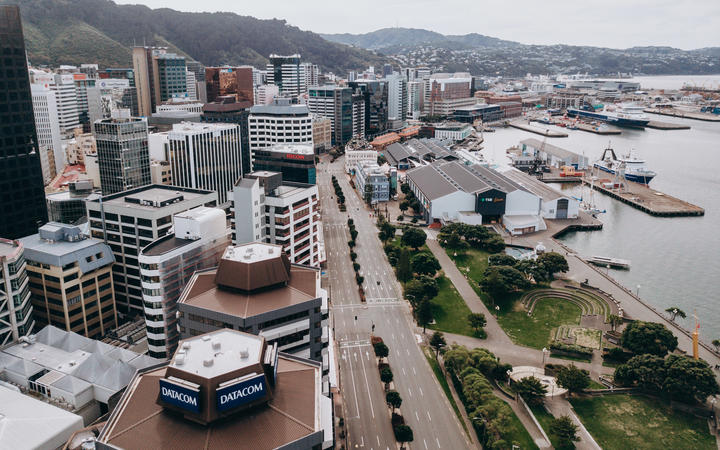 Councillors voted in favour of retaining its current structure at a meeting in the capital on Thursday 24 September.

During the debate, it was noted four of the region's six iwi authorities had formally advised GWRC that they do not wish to have a Māori constituency established for 2022.

GWRC, responsible for environmental oversight across Wairarapa and the bottom tip of the North Island, will keep 13 councillors, based on a geographic and population split, for the next election.

Earlier this month, GWRC served notice to voters on a deadline for request to change its voting system from single-transferable voting.

Anyone seeking to change that system must deliver their demand in writing to council offices in Wellington by 22 February.

The regional body has also appointed former Auditor-General Martin Matthews as the independent chair of its Finance, Risk, and Assurance Committee.