A council-owned port is "extremely disappointed" by plans to put a freedom camping site metres from its main marina. 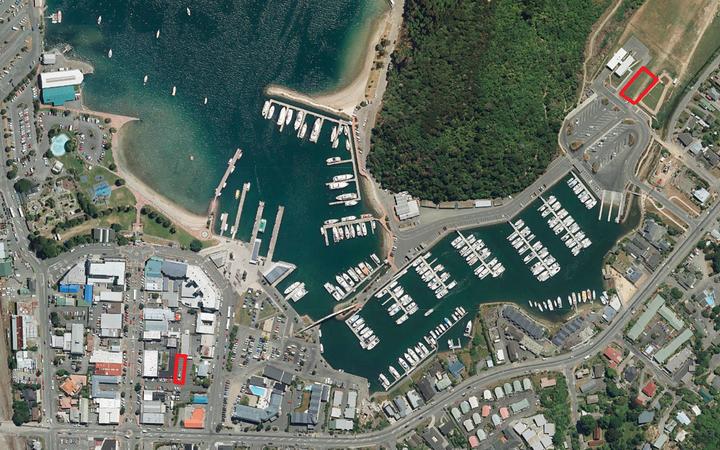 Port Marlborough has "strongly opposed" an idea from Marlborough District Council - which owns it through MDC Holdings Limited - to turn Picton's Memorial Park into a freedom camping site.

In a submission to the council, Port Marlborough said the "ill-considered" site would breach its rights, be a health, safety and security risk, and "damage" the marina's environment.

"PMNZ [Port Marlborough New Zealand] is both surprised and extremely disappointed that it was not consulted in the earlier consideration of the draft bylaw," its submission said.

Freedom campers already tried to use marina's facilities set aside for paying customers to prepare their food, wash their dishes and clean their pets, "resulting in confrontations".

Staff and customers had been threatened "on numerous occasions" after challenging the behaviour, which Port Marlborough feared would increase if the site went ahead.

Campers also dumped rubbish at the marina's recycling centre, set up for customers, which could also snowball.

Rubbish would likely contaminate the nearby stream and marina, as could the discharge of grey or black water "whether deliberate or accidental", its submission said.

This would make Picton's "clean" and "prestigious" marina significantly less pleasant for its customers and community.

"By introducing freedom camper spaces nearby with no other facilities, the [Marlborough District Council] are in effect relying on privately-owned facilities to be used by campers, with additional costs being incurred by the port."

An agreement made in 1996 between the council, Port Marlborough and the Picton Returned and Services Association (RSA) allowed marina customers to use Memorial Park as an overflow parking area during busy days.

If the site was approved, customers could be forced to park on the access roads, which is a safety risk and breaches the port's agreement "right". Camping vehicles could also reduce space available at the park, which is also a helipad.

"If enacted, [the site] will have very significant adverse effects on Port Marlborough's Picton Marina operation."

"It is a 'jewel in the crown' of Picton..." the submission said.

The port would up its security to 24-hour coverage if the site was approved, to protect "high-value" items in the marina and stop freedom campers parking in the paid parking area.

Port Marlborough chief executive Rhys Welbourn said while the company was disappointed by the initial consultation it generally had an excellent relationship with the council.

It would speak on its submission at the hearings.

The council was its only shareholder but could not control it under the Port Companies Act 1988.

A council spokesperson said the review was a formal process.

"We will consider Port Marlborough's submission, along with the other submissions received during the consultation."

Submissions on the bylaw close on 7 September.