It's been a year since burial fees were bumped up in Marlborough, with a 900 percent jump at one cemetery, and the region is already fending off law changes that could trigger another increase. 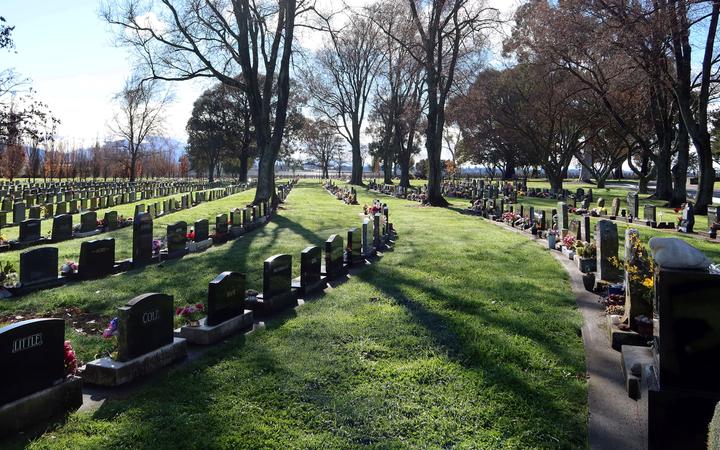 Fairhall Cemetery is one of several which will see the cost of burial plots double over the next five years. Photo: LDR / Chloe Ranford

The Marlborough District Council has pushed back on a review of New Zealand's death, burial and funeral laws which proposes more responsibilities are heaped on to councils, saying the added work could increase its costs and fees.

The proposals would see councils take over "failing" community cemeteries, headstone maintenance, and requests to dig up remains, among other things.

Depending on what the government decides, the council could shoulder the costs of buying more land, re-doing its bylaws, increasing staff hours or setting up new procedures.

The proposals followed a 2015 Law Commission report which found the Burial and Cremation Act, then 51 years old, was "overly specific" and not fit for modern times.

Under the new laws, non-traditional burials like water cremations - dissolving a body in a liquid, leaving just bone fragments - could become possible in New Zealand, however, who would approve these new burials remains undecided.

The council said the Ministry of Health should be the one to decide, not only because approving new ways to dispose of bodies would "cost councils significantly", but also because the council did not have the expertise.

The council also opposed a suggestion that councils should be the ones to decide whether a family could dig up a body or ashes from a burial place for the same reasons. 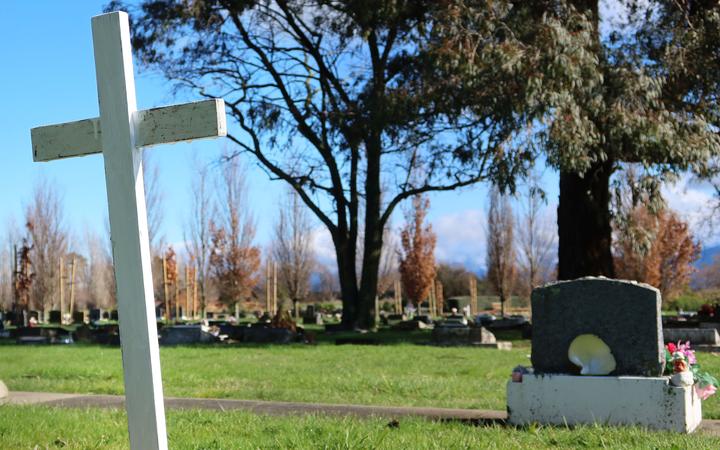 It also did not want to become tangled in family disputes.

"The council already deals with a number of family conflict issues with cemetery plots and while on the one hand it can be said, 'we are used to it,' the reality is that every case is distressing where this occurs," its submission said.

Another proposal to shift responsibilities for maintaining headstones and monuments from families to the council could also raise legal questions about who owned what.

This would come at a "significant cost" to the council, with the "only option" being to increase cemetery fees or rates. 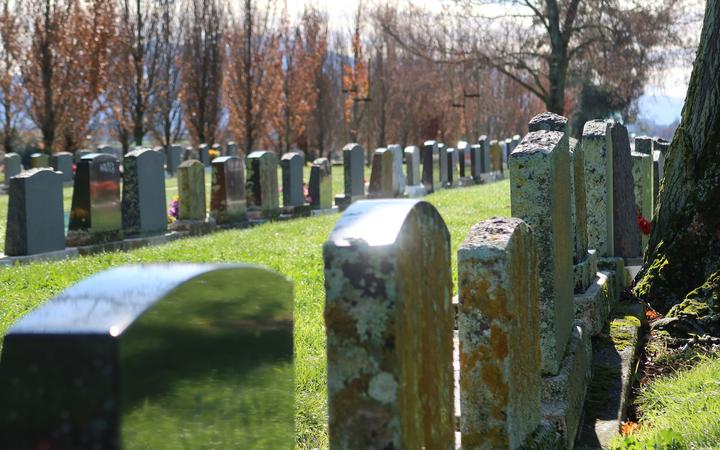 The Marlborough District Council does not support a law change which could mean it has to maintain headstones instead of families. Photo: LDR / Chloe Ranford

This was also the case for a new rule which, if approved, could see the council expand its eight cemeteries to include separate burial sections for military personnel or groups of people with common requirements, it said.

Buying more land to expand would be expensive, it said.

It also kicked up its feet at a rule that would force it to take over "failing" community cemeteries and their costs.

"It is a very real risk and has happened relatively recently with the Rai Valley Cemetery no longer having enough trustees to manage the cemetery ..." the submission said.

There are six community cemeteries in Marlborough.

The submission comes just over a year after the council's contentious review of its cemetery fees, driven by a desire to cut general rates by 0.2 percent, or $138,000 a year.

Submissions on the act close at 5pm on 31 October.