Gisborne Girls' High School students campaigning against the district health board's decision to abandon free in-school doctors' appointments will get the chance to outline their concerns to board members this month. 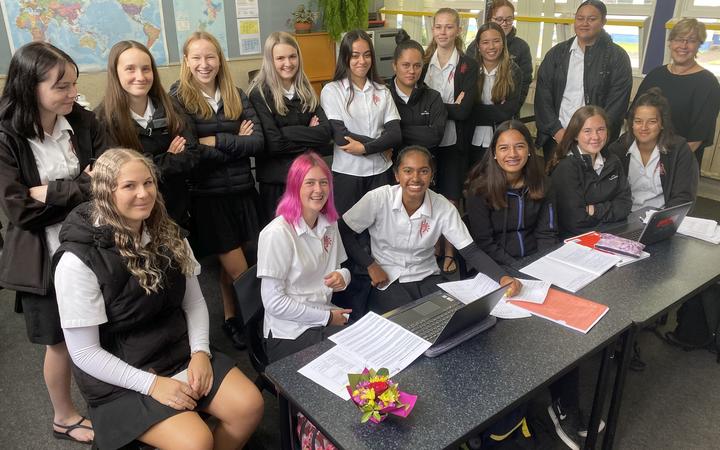 Hauora Tairāwhiti stopped funding the GP service at Gisborne Girls', Boys' and Lytton High Schools at the end of last year as it looked to reorganise youth health services.

The Year 12 students called for the DHB to reinstate the free doctors' appointments, at least until an alternative service was up and running, with a petition circulated at the three schools that collected more than 1000 signatures.

The students were due to present the petition at a board meeting on 24 March.

But the meeting's agenda was changed after Prime Minister Jacinda Ardern announced on 23 March that the country was moving to alert level 4.

Although the health class behind the campaign had started a new unit of work since returning to school after the Covid-19 lockdown, several students were keen to keep it going and had asked the DHB for another chance to front up to the board, teacher Kristin McGill said.

The students heard back from the DHB this week, with an invitation to make a presentation at the 30 June board meeting, McGill said.

The need for the in-school GP service was "more than ever", she said.

One of the doctors who provided appointments at the high schools, which teach more than 70 percent of the district's 3000 secondary students, said mental health challenges were often uncovered during consultations.

Dr Liza Fairbairn believed there was a risk students previously supported by the service could come to harm without something to replace the in-school clinics. 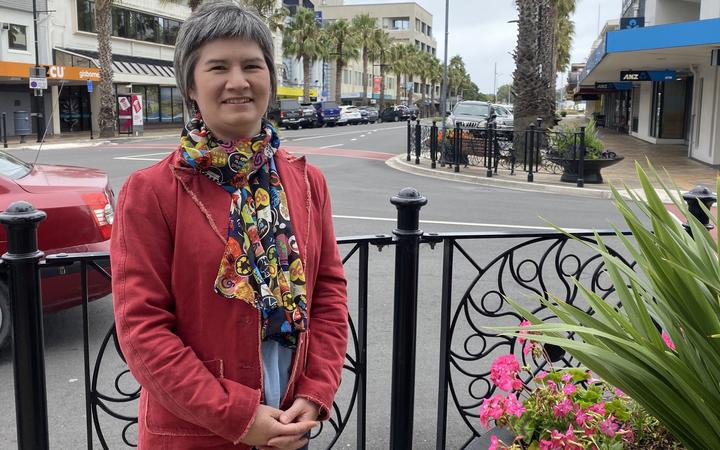 In March, Hauora Tairāwhiti planning and funding manager Nicola Ehau said "freeing up" the $124,000 the DHB spent on the in-school GP service each year "allows us to consider what else can be done to reduce equity issues for youth . . . particularly in our coastal and rural communities".

The DHB wants to establish hubs in Gisborne city and Ruatoria where young people can access free healthcare.

When asked last week what progress had been made on the review of youth health services and establishment of the hubs, a DHB spokesperson said an update would be provided at the 30 June board meeting.

The students want the DHB to discuss with them the issues associated with centralising healthcare at a hub.

Girls' High principal Jan Kumar said the in-school GP service meant students didn't need to become acutely unwell before being seen by a doctor, as could be the case if they were relying on parents or caregivers to pay for and transport them to an appointment.