The heart of the Gisborne economy is beating again as the forestry industry is back in full swing under alert level 3. 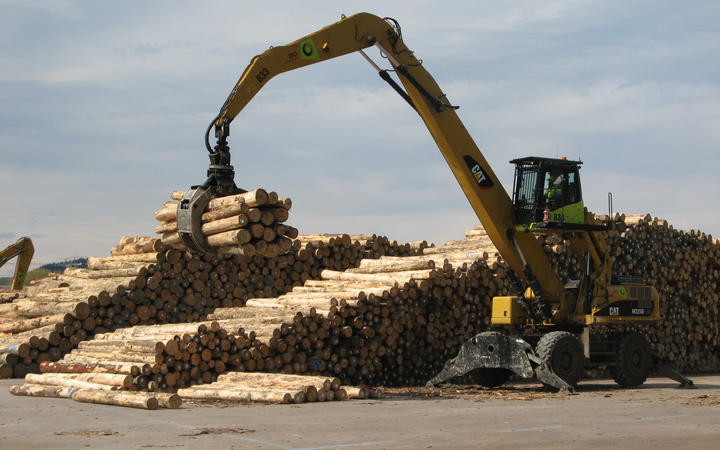 About 300 forestry workers lost their jobs or had hours reduced prior to the lockdown after China, which takes over 90 percent of the region's logs, stopped doing so in February.

Eastland Port has been able to retain all 50 of its staff, and its chief operating officer Andrew Gaddum was relieved it had work for them.

"There was always going to be light at the end of the tunnel on this we just had to weather the storm to get through and now we are starting to see some hope on the other side," Gaddum said.

"So it's really positive for both the port and the region as a whole."

Gaddum said his staff had adapted well to the level 3 guidelines, and there was no shortage of work for them.

"We've seen a really, rapid ramp up in the amount of wood that's coming back into the port - in the last couple of days, we're back up to near on where we were two months ago, so it's been pretty amazing actually how quickly the supply chain, including all the trucking and harvesting, have got back up and running again."

Gaddum remained "cautiously optimistic" that the industry will continue to do well in the coming months.

Out in the bush, harvesting crews contracted by Aratu Forests have been working shorter days to give them time to adjust to the physically demanding work again and ensure no one is injured.

Its chief executive, Ian Brown, said it made big changes to their operations in order to meet the level 3 guidelines.

"There's things like the smoko rooms, we've got 20 foot, 40 foot containers where people take a break for breakfast and lunch, and they sit together and socialise and that's not possible anymore, so everyone is having to meet their lunch in their own machine and talk to each other on the two way radios, rather than actually being in close proximity and being able to socialise, so it's different, really different."

While there were some layoffs when the coronavirus first brought forestry to a halt, Brown said everyone he knew had been re-employed again.

"At the moment, there's more work than there are contractors, and that is particularly so with our silviculture crews, who do the planting of the trees. 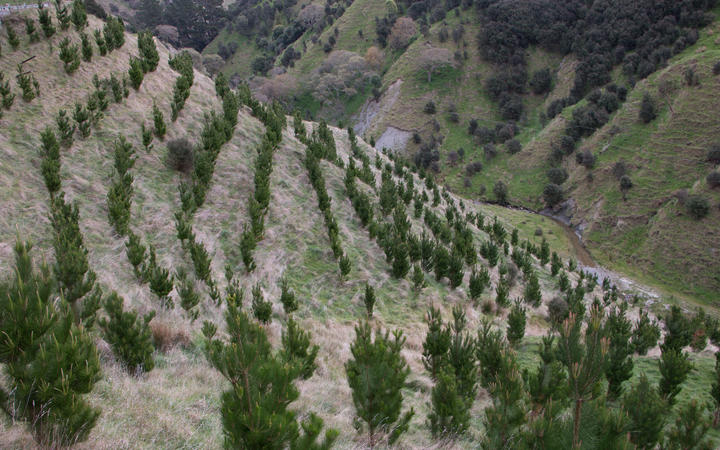 "Normally, we draw on Pacific Island labour to help us with that and at this point in time it's been impossible to bring them in because of the border restrictions, so we're working with a lot of local people to try and get them into planting."

The Tairāwhiti region received a $28 million dollar relief package prior to the level 4 lockdown.

The package was to allow workers to be redeployed into local alternative employment for the next three to six months.

Gisborne Mayor Rehette Stoltz said they were yet to assess the full economic impact on the region.

"There will be a lot of unknowns but we are ready with a recovery group, advisory focus groups and overall, we are confident that in the Tairāwhiti we will slowly get up and running and back to how it was."

MP for Ikaroa-Rāwhiti Meka Whaitiri said she hoped skilled workers had remained in the region.

"That was a really big threat about losing skilled workers, and so hopefully as we ramp it up, and we've helped brace those contractors through the wage subsidy, that we won't see too many leaving the coast moving to other areas in the forestry sector."