Kawerau District Council is banning smoking at its events, but vaping is not covered by the new restrictions. 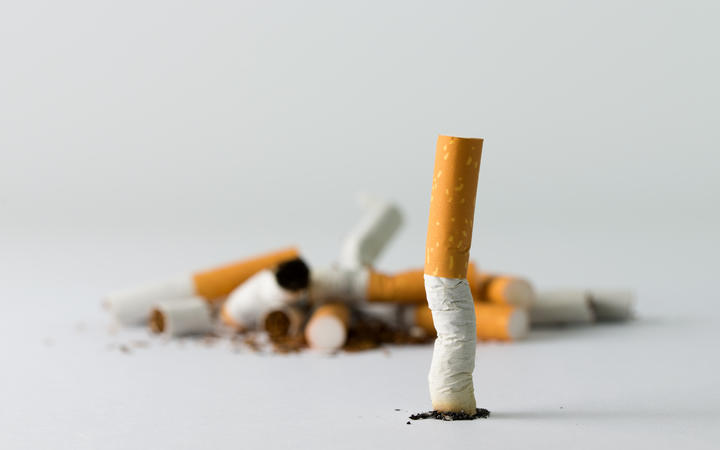 The council ban on smoking will kick in on Monday and public places will get smoke-free signs.

Toi Te Ora Public Health had recommended the council include vaping in the updated policy.

This did not happen, but Kawerau Mayor Malcolm Campbell expressed concern about its prevalence in the community and people "polluting us with vape".

"I see a car going down the road and I think it's on fire there's that much vape coming out," Campbell said.

"People aren't smoking nicotine, but boy are they puffing back that vape. I don't know if there is good stuff or bad stuff in there."

Councillors could revisit the vaping issue if health agencies ask them to.

Unable to "police" the policy, the council plans to educate, show leadership and encourage community co-operation.

The smoke-free policy has been reviewed six times since it was introduced in 2011, with additional places added.