Dozens of drivers, including an eager Easter bunny and a person wanted for driving offences, were stopped and questioned at a police checkpoint at the southern gateway to Wairarapa. 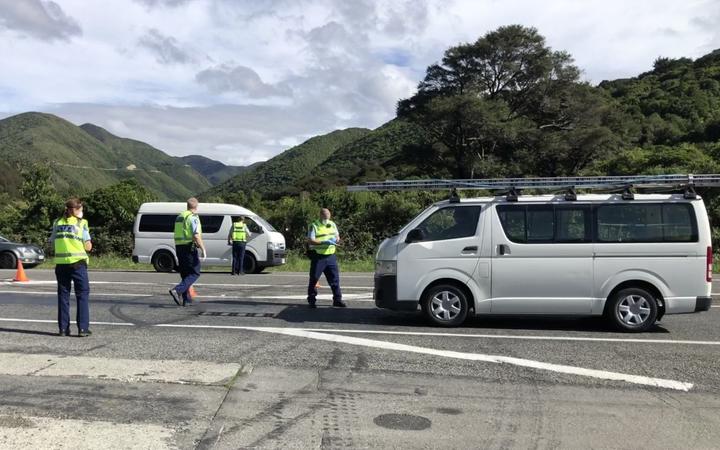 About 100 vehicles were stopped over the shifts, with two turned around by Detective Sergeant Mike Smith's team as their journeys were deemed non-essential during the Covid-19 lockdown.

One driver was issued a formal warning letter while returning to the Wairarapa. They had been travelling to Wellington's eastern suburbs to deliver Easter eggs to family.

Another person was handed a court summons for driving offences, unrelated to the Covid-19 lockdown, and had their vehicle impounded.

A team of police led by Smith, had been taken from their usual jobs to patrol State Highway 2 near Featherston over Easter weekend.

Another team of officers set up further up the highway, north of Masterton. 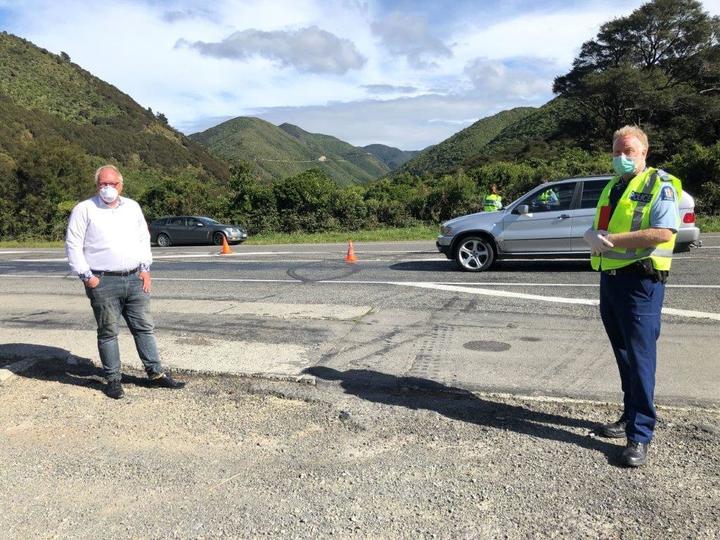 Smith said that people who needed to travel outside their community for essential purposes should carry official documentation.

He also said he encouraged Wairarapa residents to support local and shop local.

"If this means not quite having the same range of items to choose from on the supermarket shelves for the time being, then so-be-it."

Smith said it was "very positive to see the vast majority of people driving on the road are doing so for legitimate and essential reasons".

"I commend the residents of the Wairarapa for adhering to the lock down rules."

Smith said people should expect to see more police checkpoints popping up around the Wairarapa over the next few weeks.

"You are more likely to be stopped by police and asked for the reason for your travel.

"We would like to thank the community for the patient and positive response received while carrying out these checkpoints, it was greatly appreciated."

South Wairarapa Mayor Alex Beijen had called on police to set up a 24/7 checkpoint heading into the district.

He said it was pleasing to see the police respond to the community request around South Wairarapa.

"The towns were quiet and residents on the whole are adhering to Alert Level 4. I would also like to acknowledge the hard work the police are doing, on a public holiday, on the road for hours.

Beijen is deemed an essential workers as a councillor, but informed the Ministry of Business, Innovation and Employment (MBIE) he would be attending checkpoints to ensure compliance. 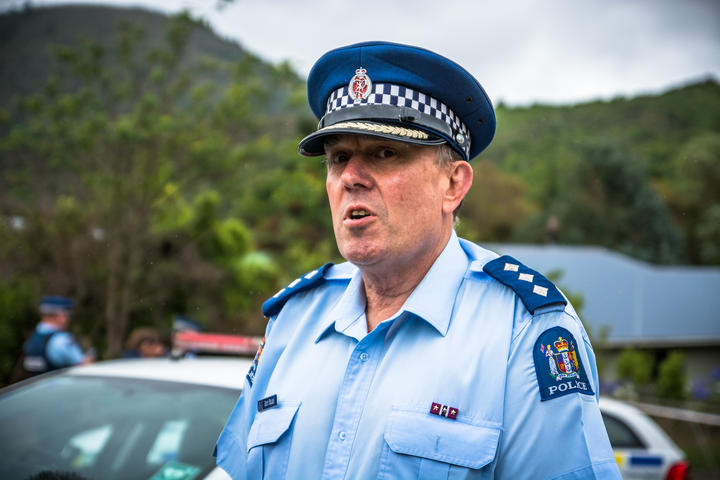 Wairarapa police area commander Scott Miller said police checkpoints will continue to be random in nature and throughout Wairarapa including the rural areas.

"Police have received ongoing information of vehicles travelling on the rural road network to avoid police and this is deemed a serious breach of current regulations under lockdown."

Miller said that Wairarapa rural communities had noted increased traffic at dawn and dusk as people sought to avoid detection under the lockdown.

"We encourage the rural community to report vehicles regularly using their roads who would not normally do so.

"There is also the possibility of non-Wairarapa residents using rural roads to enter the Wairarapa which reduces the safe practices of the Wairarapa community."

He said that there had been reports from across the country, outside Wairarapa, of people driving without headlights to avoid detection, which was an additional offence and a severe safety hazard.