Kaipara District Council has held one of New Zealand's first live-streamed public council meetings in the wake of the Covid-19 Level 4 lockdown. 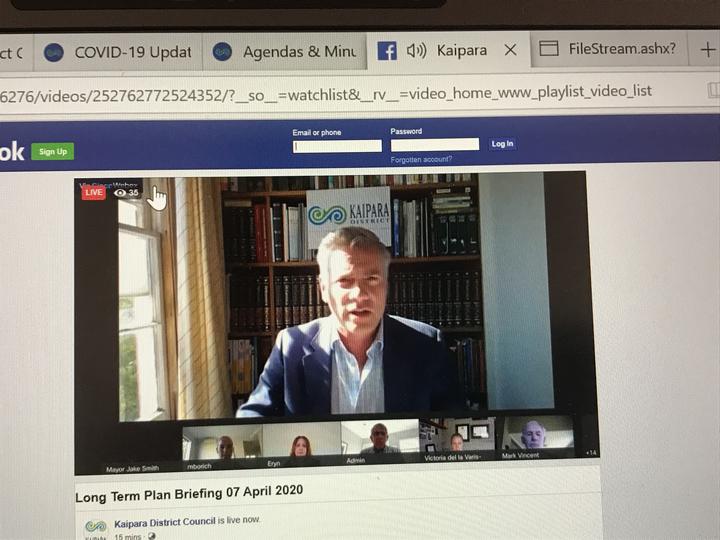 The Long Term Plan briefing meeting was streamed live - and recorded - on Facebook on Tuesday. 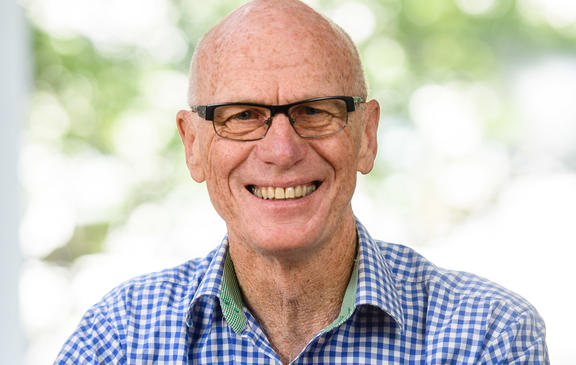 "The transparency offered by the public being able to join a meeting held remotely like this makes a valuable contribution to local democracy in New Zealand," Mr Reid said.

"It is creating a pathway for others to follow."

The online meeting had been viewed 3200 times - and counting - within hours of it taking place.

Less than 24 hours after the online meeting, that number had jumped by 25 percent to 4000 views and continued to climb.

The Northland meeting was attended by up to 50 members of the public during its nearly three-hour livestream. The meeting was shared more than 30 times as it took place.

Northland's traditional physical council meetings - held around the region until 25 March - are regularly attended by only a handful of members of the public.

Kaipara District Council's nine elected councillors oversee a $79.8 million council budget on behalf of 23,000 residents and ratepayers - and are paid $580,951 in annual remuneration for doing so.

For Mr Smith, preparation for the meeting included setting up options to deal with New Zealand's common rural internet access problems at his Matakohe home, from where he chaired the meeting. These included deputy mayor Anna Curnow being ready to step in and chair the meeting from her Ruawai home, should Mr Smith's internet drop out.

Other councils around Northland and across New Zealand are watching Kaipara District Council's initiative.

Kaipara District Council is currently the only Northland council where residents and ratepayers are able to attend a live-streamed online open public meeting and also later re-watch it.

"It's like an electronic 'town hall' meeting. I can see these online platforms being replicated," Mr Reid said.