Property owners looking after aged family members will still get a free water allowance when water meters are rolled in Marlborough next year. 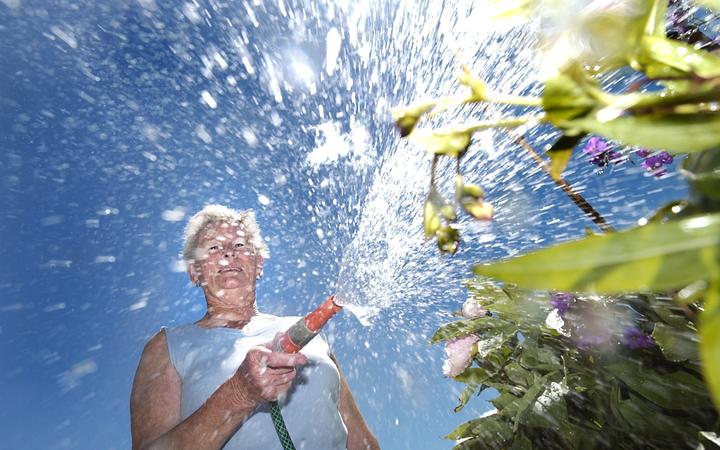 The Marlborough District Council has agreed to keep shouldering water rates of properties in need when Havelock and Renwick move to water meters next year. Photo: John Bisset/Stuff/Supplied

The Marlborough District Council agreed earlier this month to keep shouldering water rates for 82 of the region's ratepayers, saying those facing hardship should be helped, but that it would crack down on system abusers.

It came after council staffers asked if councillors wanted to continue with the "status quo" when water meters were rolled out in Havelock and Renwick next year, or move to new policy, which would cut water allowances for those looking after family and lump them with up to $500 more rates a year.

There were three remitted properties in Renwick, four in Havelock, and 75 throughout the rest of the region.

Under the current policy, land with more than one unit could pay one charge but receive two or more water allowances, if there were family members, farm owners or farm workers who were staying in some units for free.

Part of the policy's goal was to recognise situations where a property owner provided care or support to aged parents or children with special needs.

The new policy would cause remitted properties to lose a water allowance.

Council chief financial officer Martin Fletcher said switching to the new policy would not impact council's costs, but trigger a rates increase for the ratepayers receiving remissions, and a "slight reduction" for others.

The increase could be up to $290 a year for ratepayers receiving the service in Blenheim, $432 for those in Seddon, and $494 for Picton and Renwick.

"You could argue that the government provides a benefit for the family member, and typically that benefit would allow for the cost of accommodation ... Why should the ratepayer then provide a further benefit as well?" he said.

The current policy also allowed for private arrangements, so people not paying for accommodation could make other payments to the host family.

He said while the new policy better matched what people paid and what people received, keeping the current policy recognised "the social benefit to households with special circumstances that council originally intended".

A majority of water remissions related to a family member, he said.

"We are part of a community that is supportive of our wide community, particularly those that have face challenges or disabilities," he said.

Councillor Gerald Hope said the council should not "rationalise" water remissions, and supported staff continuing with the "status quo" option.

The council agreed to continue providing remitted water allowances, but the decision still had to be adopted at the full council meeting on 2 April.

Fletcher said council staff would look at increasing the number of declarations required to receive the remission, after several "system abuses".

"Rating staff have identified examples where changes in circumstance have occurred without the owner advising council," he said in his report.

"We've found some of those separate units are being advertised in Airbnb."

Marlborough Mayor John Leggett said he thought the ramp up was fair.

"There's got to be a level of honesty that comes with this," he said.

Water meters were first mooted for every property in Renwick and Havelock in 2016, with extensive trials carried out late 2017.

Renwick and Havelock residents would not be billed until 1 July, 2021.