An emergency committee will be formed in Marlborough in case councillor numbers are crippled by coronavirus during the nation-wide lockdown, with the chief executive given power under a worst-case scenario. 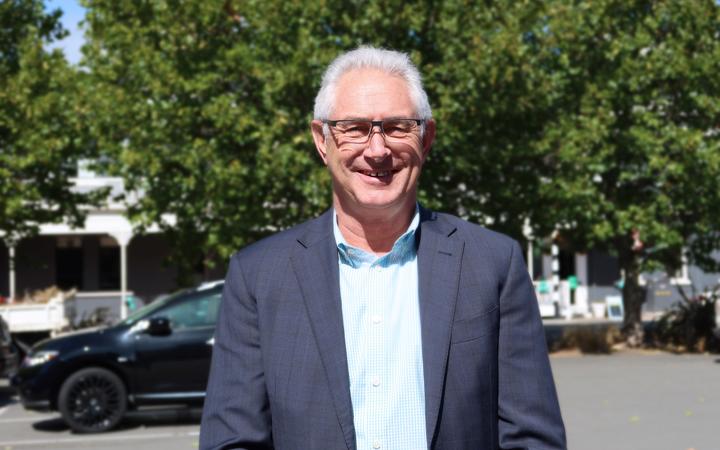 A report will be presented to the full council on Thursday 2 April which, if approved, will hand over decision-making to a three-person committee if the council does not have the minimum of seven councillors needed to make decisions, as required under the Local Government Act.

If committee members could not meet the quorum, power would be assigned to Marlborough District Council chief executive Mark Wheeler.

It comes days after the government urgently amended national legislation to allow councils to form a quorum, even when councillors worked remotely, so that decisions could still be made while the lockdown was in place.

Previously, it required councils to have at least half of the members physically present in chambers for a council meeting to take place.

Wheeler said while it was unlikely the committee would be needed thanks to the amendment, the council was preparing in case of technical issues or "a really bad case of illness among the councillors".

The emergency committee would be made up of the mayor and two councillors, who had yet to be appointed. The potential delegation of powers would only be allowed during the Covid-19 emergency, he said.

But the Local Government Act stated that even if power was delegated to the committee or the chief executive, neither party could access certain "powers of (the) council", including setting rates, making a bylaw, or adopting a long-term plan, annual plan or annual report.

They could also not borrow money, purchase or dispose of assets, appoint a new chief executive, or adopt employment policies.

"This is being done at councils all around the country," he said.