Despite pleas from some, many Rotorua councillors are not in favour of a rates freeze in response to Covid-19. 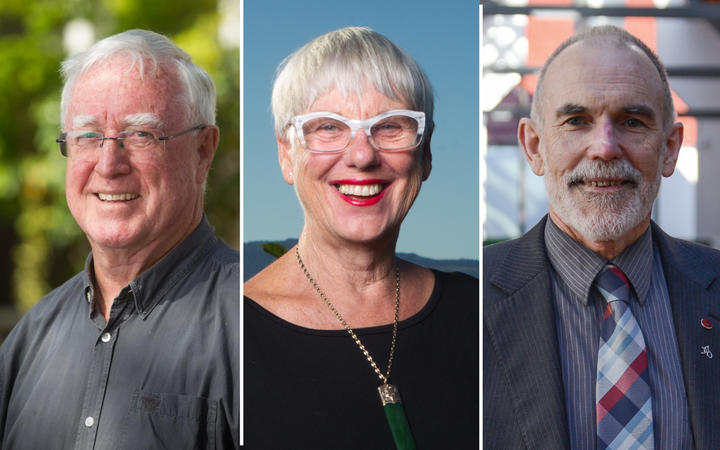 At a Rotorua Lakes Council extraordinary meeting on Wednesday, councillor Reynold Macpherson said some people were "very very keen on getting clarity around the question of rates freezes".

The discussion on rates was held in relation to a staff report which sought direction from councillors on whether it would adopt, in principle, the government's Covid-19 strategy and work on the development of a council-specific approach.

That approach, which was ultimately accepted unanimously, was to protect Rotorua's "people and community", cushion the economic and social impact and position the district for recovery.

Last week Macpherson called for a rates freeze or reduction as well as the abandonment of "vanity, legacy and payback projects" as a response to the pandemic.

In the meeting, chief executive Geoff Williams responded to Macpherson saying the council would not be "able to do everything".

"The challenge will be how do we continue to respond in a tangible way to those in need whilst at the same time freezing our other revenue base?

"There will be a need for council to consider ... to what degree do you wish to respond to those most in need. And then secondly, how is that going to be paid for?"

Mayor Steve Chadwick said she was concerned by the call for a rates freeze but was "very happy" council staff had suggested, "targeted, tailored packages meeting those most at need".

That approach was in line with the government response, she said.

"That is the very smart and the right thing to do. It's easy to say we're just going to put a rates freeze across.

"That's not equitable and I wouldn't support that in our community."

Councillor Sandra Kai Fong called for councillors to "keep an open mind" about the question of rates.

"I don't want us to be prejudging where we go with rates at this stage. We just don't have enough information, we don't know what's going to happen."

Councillor Tania Tapsell said the idea of a rates freeze was, in her view, a "knee jerk reaction".

"This is a very short term issue that we have at the moment, when we consider the long-term investment required in our community.

"This isn't a time for ideology or theories. This is a time for leadership and action.

"We need to ensure that we are continuing to have some sort of revenue in this council so that we can continue to invest in Rotorua and stimulate our economy."

She supported a targeted relief response.

They're the families living week-to-week, who are paying rent, not necessarily the homeowners, which is probably the biggest reason why I don't support the rates freeze because the uniformity of it just won't work."

"This is not a knee jerk reaction.

"This is a world crisis. This is a complete new order that we are seeing. We need to be very reasonable over here. We are asking for just a little bit of common sense."

He said "slowing down" rates revenue for one year didn't mean the city was going to stop growing.

Deputy Mayor Dave Donaldson, chairing the meeting, said it was not the time for politics to "come into play in respect to rates".

"Targeted support is needed and anything else is a failure of leadership on our part to provide a measured and calm response."

Rotorua Lakes Council did not respond to a request for clarity on when it was likely the council would decide on rates.