Tauranga - the downsides of a population explosion 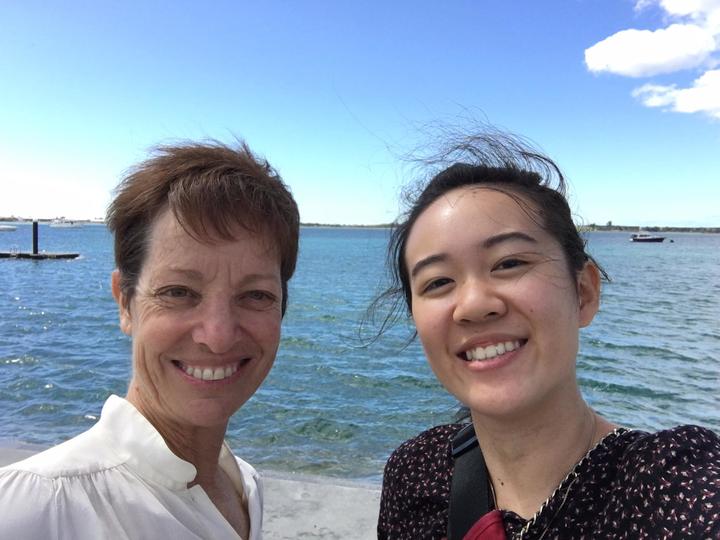 What’s going on in Tauranga?

Once the hangout of the elderly and conservative, the city has grown in all sorts of ways – often with negative consequences.

One of those is a threatened huge rate rise in order to pay for the infrastructure of a city bursting at the seams.

Another is more personally threatening.

Among the new groups arriving has been Australian ‘501’s, gang deportees who are setting up shop, rubbing local gangs up the wrong way and bringing with them new levels of violence.

Sharon Brettkelly has spoken to NZME reporter Jared Savage about this development.

Tauranga and the wider Bay of Plenty “is a very popular place to live now and that's all sorts of people," he says. "Young families are coming down here but all sectors of society want to live here as well and we're seeing that with gang members.

"We had a situation where semi-automatic weapons were fired upon a suburban house and some neighbours told us that it was sheer luck nobody was killed," he says. "We're talking nearly 100 rounds and that was in retribution for, what the police believe, a barbershop...being burnt down."

Savage does question whether the whole gang is an organised criminal group. He says often it's individuals who use the protection of "the patch" to go about criminal activities.

But he expects there will be more "tit for tat" retribution.

"What will be really interesting in the next few months and years is to see how strong these Australian groups grow," he says. "They’ve grown up in environment where the rival gangs do not get along ... and they have brought that here. It's almost like these guys have come in as a new player on the market."

And it got to that point with a 26 percent increase in the population (about 30,000 people) over the last six years.

"There were so many stories of people selling their houses in Auckland and coming down here and buying two properties, buying a home for their family - comparable in every way to the one they left in Auckland - and then buying a rental as well," she says.

Welham says because of the surge of new residents, house prices started to climb incredibly quickly - as did the need for more infrastructure.

A report by Infrastructure New Zealand shows that on average, it costs councils $50,000 for every new house to put in pipes and roading.

All of that came to a tipping point earlier this month at a Tauranga City Council meeting, where councillors voted on how much to raise the rates by in order to fund the growing city.

"We got there because of all the previous councils that didn't step up and put the rates up by an appropriate amount," says Welham. "Every time that there's an election here, people campaign on no rates rises - that's just a race to the bottom. They've had ample time now, so firstly they should have seen this coming and I believe they did, but I believe they were gutless."

Public consultation on the rates rise started this week.