Lifelong Wairarapa whitebaiters are waiting to hear the results of a long-running consultation on the future of the catch in the area. 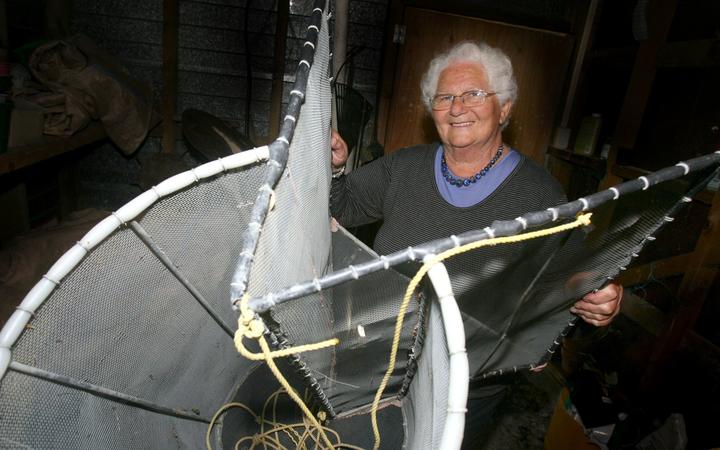 A nationwide Department of Conservation survey on proposals to tighten regulations on fishing for the six species which make up whitebait in New Zealand closes on Monday.

Whitebait are the juveniles of six species of native fish that grow into adults ranging from 10-60 centimetres long. Four of the six species are categorised as either threatened or at risk.

The proposed new rules include a shorter season, the possibility of bans in certain areas for up to 10 years, and changes in how and what can be used to catch the fish.

"Whitebait are a cherished part of Kiwi culture. They are taonga to iwi and for some New Zealanders, fishing for whitebait is an annual tradition."

The deadline was pushed back two weeks to Monday to get further comment from whitebaiters across the country.

About 15 people attended a workshop in Masterton last month to discuss the consultation.

Featherston's Garry O'Dwyer who has been fishing at Lake Onoke for over 60 years said the Wairarapa was different from other whitebait fishing areas.

During the season, the area's waterways are more prone to blockages than the fast-flowing rivers in other parts of the country, such as the prolific West Coast.

O'Dwyer completed the survey in February. He said the report was "done very well", but the consultation questions should have been simpler, "for the average Joe Bloggs to follow completely".

"We hope they go through and analyse the reports that come through and make a decision that will be of benefit for the whole of the nation with regards to management and heritage of New Zealand," he said.

He said the sale of the whitebait "has been our downfall" and wanted to restrict sales, especially overseas.

He said it was noticeable that the runs were improved in 2019, compared to previous years, due to fencing placed around breeding areas.

"At least we know now that the areas for breeding and hatching are being protected a lot better than it used to be." 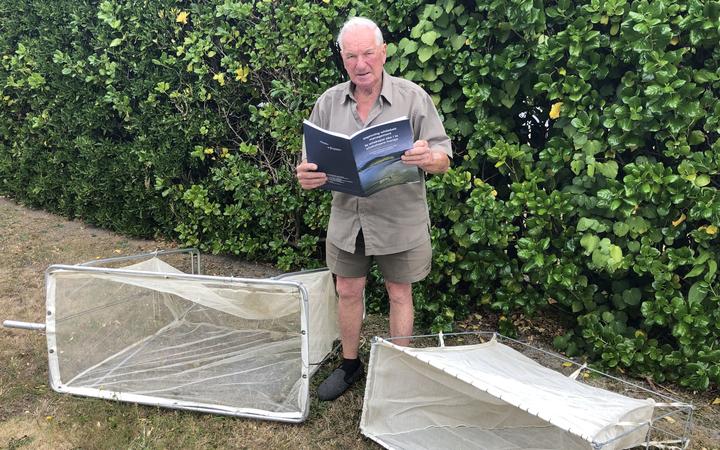 Diane Laing, of Carterton, is another veteran Wairarapa whitebaiter. She said the timing and the communication could have been improved to get more responses.

"You start getting your nets out just before you're due to start.

"They should be asking some of the hunting and fishing places and publicising it openly."

Submissions can be filled out online on DoC's website, made by email to whitebait@doc.govt.nz or by post to Whitebait Management Consultation, Department of Conservation, PO Box 10420, Wellington 6143.