A shopping list of big-ticket items could lead to rates increases pushing 10 percent for some Masterton district ratepayers. 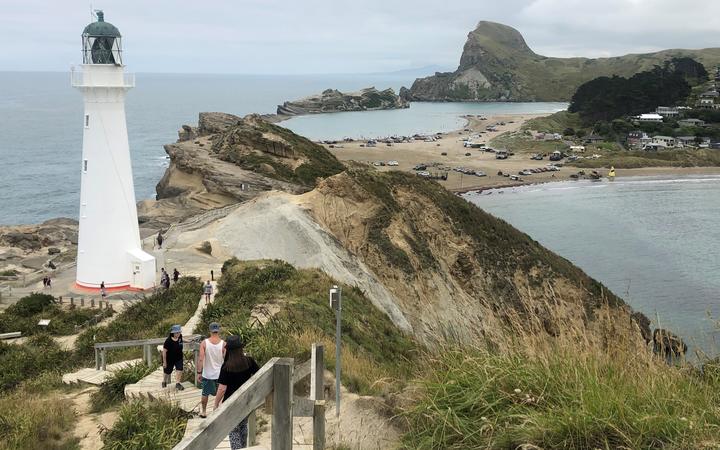 Rates at Castlepoint are set to rise above the average for Masterton district. Photo: WAIRARAPA TIMES-AGE / FILE

Councillors will look to discuss and approve the recommendations from staffers tomorrow [Wednesday] for the annual plan for 2020-21.

The agenda for the meeting includes the draft plan, which proposes an average rise across the district of 6 percent.

The council's long-term plan to 2028 projected an average rates increase of 5.7 percent, allowing for growth.

The average is steeper for the district's coastal communities. Castlepoint and Riversdale are both set for increases of more than 9 percent, the plan said.

John Christie of Riversdale Beach Ratepayers Association said his organisation would look to speak at the annual plan hearings in May. 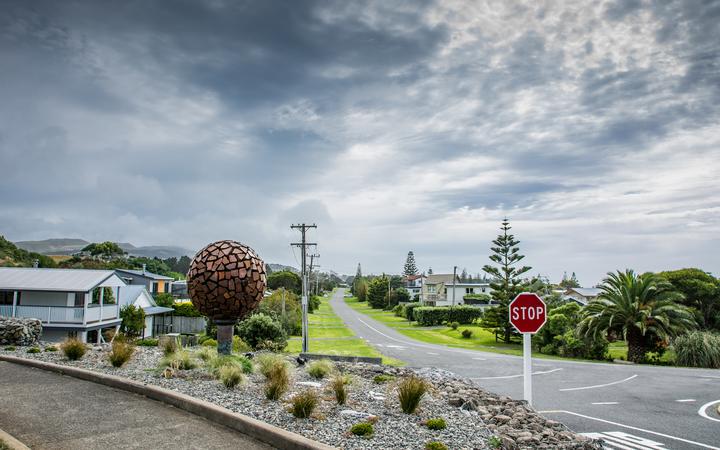 "I'm very surprised at the size of the increase," he said. "And the general feeling at the beach is that we don't get value for money at present."

Some Castlepoint residents may see their rates jump by as much as 9.8 percent.

One Castlepoint ratepayer, who spoke on condition of anonymity, said they thought the rise was "highly concerning".

"The services aren't up to scratch and really, honestly, we can't afford these rises. What are they going to give us for this rise?"

The report said ongoing sewage and refuse projects had contributed to the bump in prices for the seaside villages, alongside other large

The reports said the rates increases was being driven by higher cost and new projects and funding, including three key projects MDC would seek public comment on: Masterton's Town Hall, Henley Lake and the town's skate park.

The two options on the town hall both come with a $2.1 million bill for the year, funded through loans.

Spending on the town's library, which has become linked to the civic complex project, would be put on hold while the town hall's future is debated, while $350,000 was recommended for a resource consent for Henley Lake.

The public would be asked for opinions for further spending on resource consents for the man-made lake, the report said.

Officers also recommended Hood Aerodrome receive $1 million for runway widening and development, funded by a loan; at least $300,000 for upgrades to the skate zone in Queen Elizabeth Park; and $150,000 that has been allocated to upgrade systems at the airport.

The plan said another $690,000 would be required to carry out road maintenance, $333,000 was needed to deliver the urban water system including the cost of water meters, and $216,000 more was needed for rubbish and recycling.

On top of the rent rises, increases to building and planning fees, including consents and land information requests, dog fees, trade and residential rents were all set to go up.

Senior housing rents were also proposed to go up by $2 a week.

Councillor Gary Caffell previewed the rises on his popular Masterton Matters Facebook page, saying rates rises was "the most difficult decision" MDC made every year.

"Let's face it, no-one wants to make rate increases. We know how unpopular they're going to be.

"But somehow or other, you have to weigh up the progress of the town, through growth and providing services and looking after those on fixed incomes who find the slightest rate increase very difficult." 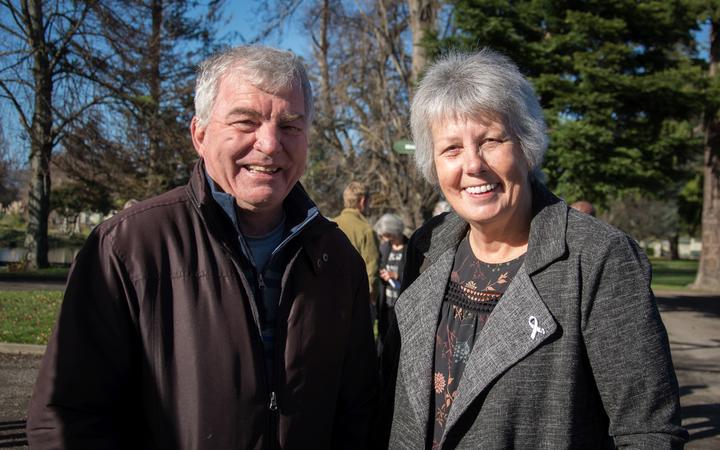 Caffell said MDC and councillors would go out of their way to seek public opinion on the civic centre and Henley Lake projects.

"People do get the chance to make submissions. I know council has plans to go out very widely and councillors will be on their feet as well to talk to people.

"We've got civic centre, we've got Henley lake, we've got the skate park revamp, they're all big things and they'll be so good for Masterton."

"It's a balancing act. The public will have their say and obviously we'll listen to them."

Submissions will be open from Monday, 16 March until 20 April, with in-person sessions on 6 and 7 May.

MDC will look to adopt the plan at its June 24 meeting.

Meetings on rates and annual planning in Carterton and South Wairarapa start next week.