A multimillion dollar urban growth corridor could soon stretch from Northland to Auckland in the wake of major government infrastructure spending into Northland. 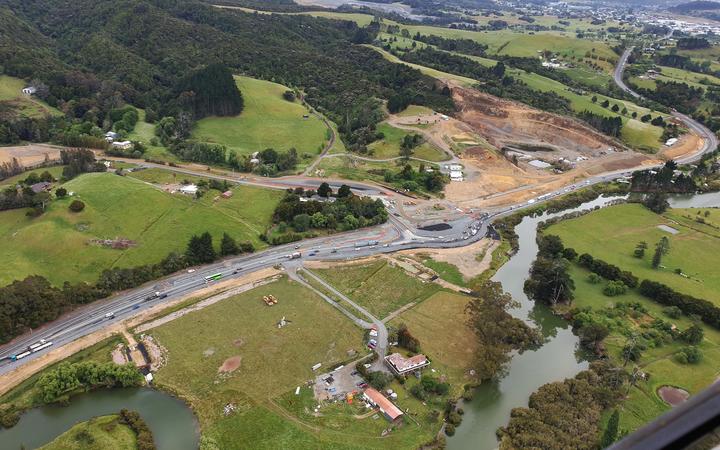 Whangārei District Council Deputy Mayor Greg Innes said the corridor would critically combine central and local government and a range of other funding for what would be a new initiative for the region.

It would become New Zealand's second urban growth corridor. The first was the Hamilton-Auckland corridor signed off in August last year by government ministers, local mayors and mana whenua. 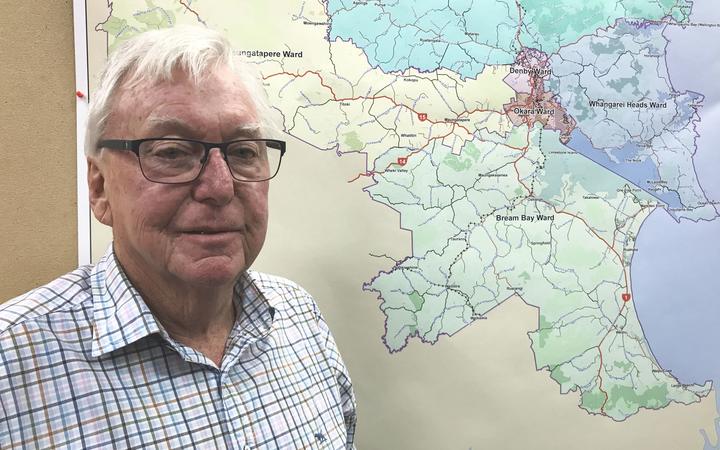 Innes said it was very clearly being messaged that the central government wanted to be sitting around the table for urban development such as this.

"We need to start looking at what are our resources and what central government can do too," Innes told a council district growth strategy and climate change briefing meeting on Wednesday 5 February.

The central government was putting a lot of resources into the Hamilton-Auckland corridor.

Major central government infrastructure spending into Northland in the last 10 days has seen a $692 million spent on a four-lane state highway one from Whangārei south to the Port Marsden turnoff.

The government is also spending $109m of rail development northwards from Auckland. 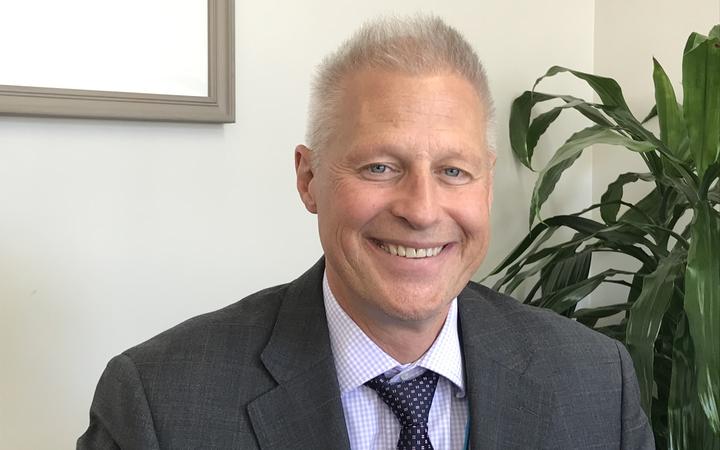 It would need to set up a programme to deal with spatial planning in support of the big picture collaborative approach - between central government, Māori and the private sector- in establishing the Auckland north corridor plan.

This work had to be as well as, not instead of an existing business, Forlong said.

The central government-initiated Hamilton-Auckland corridor plan aimed to shape growth along the rail corridor between the two cities.

It was the first of its kind to integrate and coordinate the planning and building of housing, transport and other supporting infrastructure and services in this way.

Among its aims is integrated planning to provide access to jobs in Auckland and Waikato towns along the corridor.

Growth was managed through the integrated corridor plan.

Spatial planning was one of the critical first steps in making this happen.