A former assistant auditor-general has been appointed to lead Gisborne District Council's audit and risk committee. 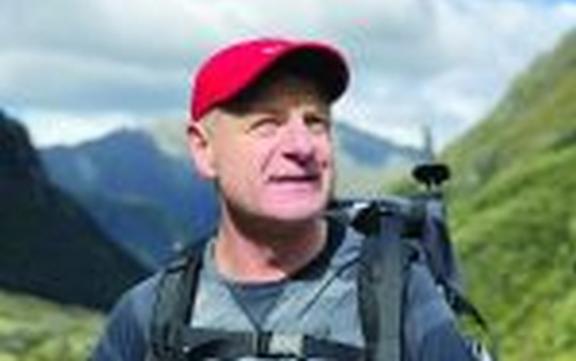 Robertson is an independent member of audit and risk committees at 11 councils, including Auckland, Hamilton City and Bay of Plenty Regional councils.

Last term the council's finance and audit committee was chaired by district councillor Brian Wilson but it had an independent member with financial and accounting experience, Robert Hunter.

The audit and risk committee oversees, among other things, the council's financial management and controls for risks such as fraud.

Mayor Stoltz said: "As a new mayor, it is important for me to make sure that we are responsible governors.

"We are in charge of $2 billion worth of assets and services on behalf of our community, and we take that seriously."

As an independent member of the committee, Robertson will be able to help the council deal with sensitive issues, such as staff conflicts of interest and ratepayer concerns.

He also works for councils as an independent reviewer of major projects such as Taranaki Regional Council's repair and refurbishment of earthquake-prone Yarrow Stadium.

Robertson said ensuring the council managed risks that could prevent it achieving its objectives would be among his key responsibilities.