People with property damage from the Kaikōura earthquake have until midnight tonight to lodge an insurance claim. 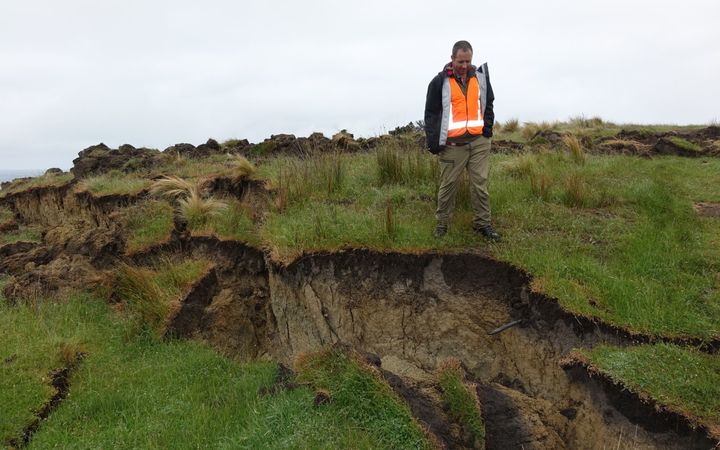 The 7.8-magnitude quake hit the region on 14 November.

The Earthquake Commission has so far received more than 25,000 claims.

No more will be accepted after tonight's deadline.

The Minister responsible for the Commission, Gerry Brownlee, said three months on from the quake, the clean up was going as well as can be expected.

"People's wellbeing and livelihoods are our top priority," he said.

"In the last three months, the government has provided financial assistance, temporary accommodation and psychosocial support services to those who need it."

Mr Brownlee said he was currently in discussions over whether to extend a support package for quake-hit businesses.

The wage subsidy package is set to run out in March after having already been extended from eight weeks to 16.

The scheme provided employers with a guaranteed income of $500 a week for each full-time employee and $300 a week for part-time staff for up to eight weeks.