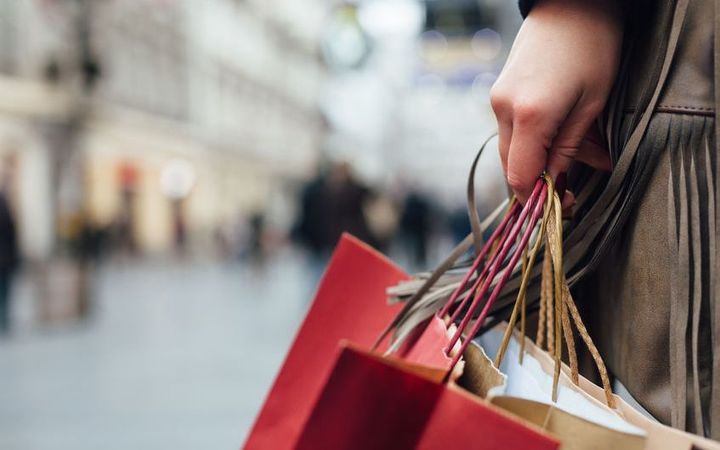 That followed some strong gains in recent months, and still leaves spending up a solid 5.1 percent over the past year.

Clothing and footwear, and durable goods like furniture and whiteware led the declines, offseting higher spending on fuel and groceries.

"We did see spending levels edge back in November, but that comes on the back of those earthquakes in the middle of the month," Westpac senior economist, Satish Ranchhod said.

"Those have had a significant impact on economic activity in parts of North Canterbury. They also meant there was a loss of some trading activity in Wellington."

Mr Ranchhod expects the effects to be short-lived, and he is anticipating a bumper Christmas season for retailers.

"We saw after the Canterbury earthquakes that spending rebounded quite quickly as households replaced damaged items."

"More generally there are some very positive signs for the household sector. Employment's climbing, interest rates are low, and there's a strong tourist season. All that will boost spending over the Christmas period," Mr Ranchhod said.