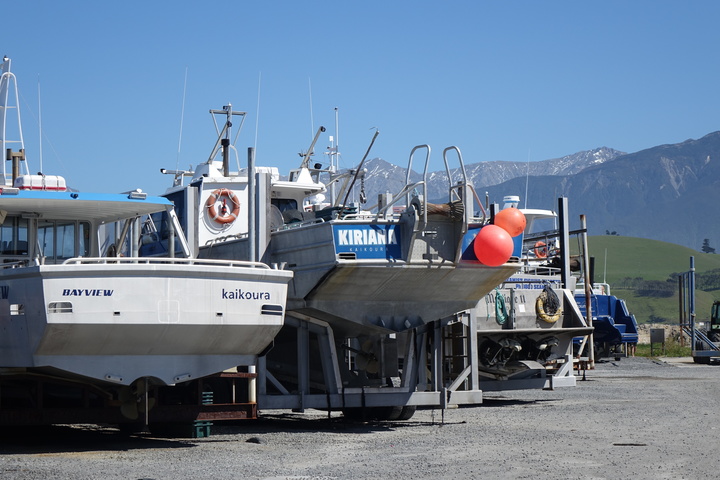 The announcement comes as the State of Emergency in Kaikōura is extended for another seven days.

The economic development minister also announced this afternoon that the government will help get Kaikōura's harbour reopened.

Mr Joyce is visiting the tourist town, which is still largely cut off after the 7.8 magnitude quake that struck on 14 November. 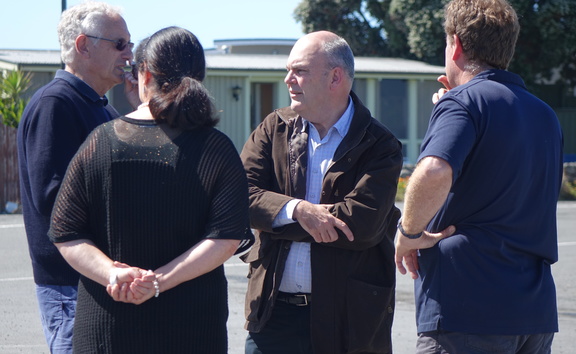 Kaikōura's largest employers were shocked to be left out of a government recovery package for the town's small businesses last week.

This morning Mr Joyce flew in and met with the heads of the two largest tourist operators, Whale Watch and Encounter Kaikōura.

They told him they could hardly use the harbour since the quake lifted up the seabed.

They now expected to get insurance to pay their staff, but urgently needed the South Bay harbour dredged and a plan to get them back on the water.

The government will work with the council to get it done as soon as possible, Mr Joyce said.

The Ministry for Social Development said 487 people had applied to for earthquake related assistance in Kaikōura, Marlborough and the Hurunui District.

The ministry's National Commissioner Penny Rounthwaite said the extra financial support had been made available to people in areas affected by the quakes, to cover costs such as food, clothing, bedding and accommodation.

Quake-affected KiwiSaver members will be able to access funds

Supervisors of KiwiSaver schemes have agreed to consider requests for early withdrawal of funds for earthquake-affected members as quickly as they can.

He also emphasised that when assessing financial hardship applications, they should take into account the effects of the quake on their members' assets, ability to work, income and expenses.

KiwiSaver scheme rules provide for early withdrawal if supervisors are reasonably satisfied that a member is suffering, or is likely to suffer, from significant financial hardship.

Civil Defence will allow limited access along the inland back road to Kaikōura today to enable farmers to access their properties and residents to return to Mt Lyford.

Canterbury Civil Defence controller Neville Reilly said ongoing surveys of the road had found a significant risk of landslip because of the works required to make the road safe.

Today access to the road will be given to farmers and residents as far as Mt Lyford to enable people to get home and supplies to be dropped off, he said.

It was still unclear how long the back road would be shut to the public as there was a huge amount of debris on it and substantial infrastructure damage, Mr Reilly said.

State of emergency extended in Canterbury

The local state of emergency in Canterbury has been extended for a further seven days.

Civil Defence said the area in the north of region was still severely affected, and it would be some time before the communities of Kaikōura and Hurunui recovered.

Civil Defence director Sarah Stuart-Black said the local state of emergency would continue for as long as needed.

She said recovery efforts continued to focus on getting in critical supplies to those areas.

Ms Stuart-Black said there were still boil notices in place in Kaikōura, and residents were being reminded not to use their toilets, baths or washing machines because the sewerage system was broken.

In Hurunui, water had been restored to most areas but a boil notice was in place.