Pharmac has backed down on a controversial drug brand switch affecting patients with epilepsy and mental health conditions after three people died following the change. 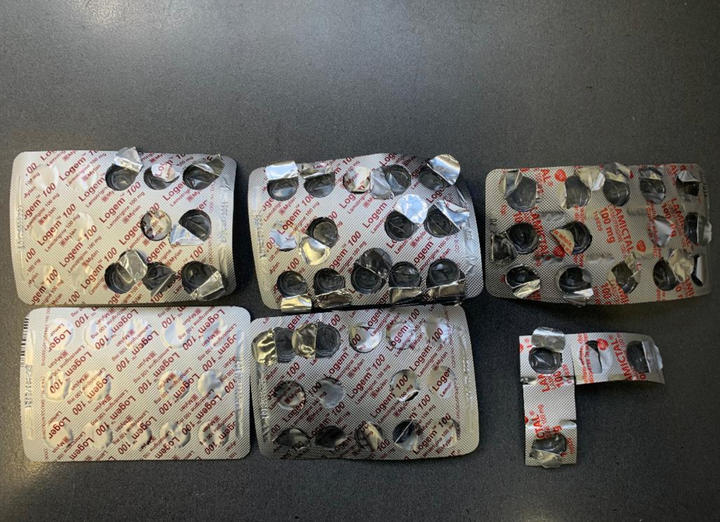 The drug buying agency said today it would widen access to the Lamictal and Arrow brands of the medicine Lamotrigine, which Pharmac stopped funding on 1 October other than in exceptional circumstances.

About 11,000 people who mainly have epilepsy - although some have bi-polar - were being forced to switch from Lamictal and Arrow to a generic form of Lamotrigine, Logem.

In a statement, Pharmac's medical director Dr Ken Clark said "we understand the news of the three deaths of patients taking Lamotrigine will concern people. We don't know if this is linked to the brand change - and we don't want people to stop taking their medication out of fear so we're making it easier for people to stay on their current brand if their doctor believes it is the right thing for them."

The agency will now continue to fund the brand people are currently on, or were originally on before being forced to change, through an expanded exceptional circumstances process.

"If people have concerns, we encourage them to talk to their doctor. Their doctor can apply to Pharmac, through our exceptional circumstances process, for continued funding of the brand they took before the funding change," Dr Clark said.

Pharmac said doctors could consider making an application for people who had not tolerated the change, were experiencing breakthrough seizures, had suffered mood destabilisation or had concerns about their ability to drive.

The back-down comes after three deaths were reported to the Centre for Adverse Reactions Monitoring (CARM) because of suspicions they could be linked to the medication switch. The deaths were referred to the coroner.

Pharmac was also under pressure from Epilepsy New Zealand to halt the brand switch.

The brand switch would have saved Pharmac $30 million over five years, and came after the drug buying agency struck an exclusive deal with the company Mylan to fund Logem, which was the least popular of three Lamotrigine brands, with just 5 percent of epilepsy patients using it.

Pharmac made the Logem drug switch against the advice of MedSafe, who warned it went "against international consensus on switching brands of anti-epileptic medicines".

MedSafe also advised Pharmac that if the agency did go ahead with the brand switch, each patient should be given an information leaflet and should first be reviewed by their GP. GPs should then refer the most vulnerable patients for specialist intervention and for monitoring during the switch.

Pharmac rejected the idea of referring patients to specialists, and disagreed that patients should be given too much information for fear of causing "unnecessary anxiety" about the change.

A 23-year-old picked up this Logem prescription a few weeks before she died. The sticker attached said it was the same medication she had been taking but just a different size, shape and colour. Photo: Supplied

Many patients and family members of patients later told RNZ they knew nothing of the brand switch until they arrived at their pharmacy to collect their usual prescription and were handed Logem instead. Some said a small sticker was stuck to their prescription saying the medication was the same but was a different size, shape and colour.

This happened to a 23-year-old woman who later died. Her mother told RNZ the woman noticed she had been given a different medication in August. She died in September. Her mother believes her daughter's death is linked to the brand switch. Her death is among those that has been referred to the coroner.

Epilepsy New Zealand president and neurologist Peter Bergin previously told RNZ that in theory Logem should be the same as the Arrow and Lamictal brands Pharmac had been funding, but the issue was whether it was absorbed into the body at the same rate.

"As a neurologist, I'm slightly uncertain about whether the absorption characteristics in the different tablets are going to be exactly the same." He said for most people there would be a 10-20 percent difference in absorption and that would not cause problems, but for some people who had been seizure-free but "who are just on the edge", it could be enough to lead to seizure recurrence.

"The real difficulty is that we won't know whether people who have seizures have done so because they've changed the drug. The reality is that even if someone has been seizure-free for a year, there's no guarantee they'll remain seizure-free for the next year."

Today, Pharmac's Dr Ken Clark said, "I want to reassure those people who have already changed to Logem - over 8000 people - that Logem works in the same way as the other two Lamotrigine brands."