Green Rush - Forestry Minister Shane Jones is considering reining in conversions of farmland to forestry after a rural backlash.

He has also warned foreign owned forestry companies - which make up nearly 75 percent of the industry - that unless they provide more access for local processors to get timber they could face an "oil and gas" style ban.

Jones, who is also regional economic development minister, conceded he felt the tension between his roles of promoting forestry and managing fears that forestry conversions are stripping the life out of smaller towns.

"I feel it deeply. I do," Jones said. "I grew up in Awanui, I saw what happened to small rural towns in the 80s. I was on a farm with my parents when that happened. I know exactly what that feels like. If there are things that I need to do, either through mitigation or other sorts of interventions, then I want people to know I'm up for the challenge."

Farmers and local body politicians from regions including Tararua, Wairoa and Wairarapa have told RNZ they worry about job losses and population decline after blanket planting of pine on productive sheep and beef farms.

"I've asked for some advice as to whether or not what we should be promoting is forestry in marginal, precipitous country," he said. "Lord knows how you measure that. But more importantly, whether or not our focus should be on farm forestry into the future and whether that would anchor more Kiwis wanting to continue to own their land."

Currently the government is making it easier for foreigners to own forestry land.

Under the Special Forestry Test foreign buyers don't need to prove any economic benefit to New Zealand - only meet the good character test and continue any public access arrangements originally in the title.

OIO approvals show that between October of 2018 and the end of August 2019 the office approved 18 applications under the special forestry test, involving 60,750ha. Eight of the properties were forestry conversions.

Of those, 13 of 18 properties were sold by New Zealanders and five were already overseas owned - resulting in a net increase in overseas ownership of 13,750ha.

Jones said nearly 75 percent of the forest sector was already owned internationally but the government's changes to overseas investment rules were not substantially increasing that. "We're not massively increasing foreign encroachment into our forestry landscape. We've actually just simplified it for the existing owners to continue to trade in and out."

He accepted that meant most of the profits from New Zealand forestry were going overseas. "If foreigners invested in our forest sector then obviously they came here in the 1990s wanting to put their money at risk and then repatriate the dividends overseas." 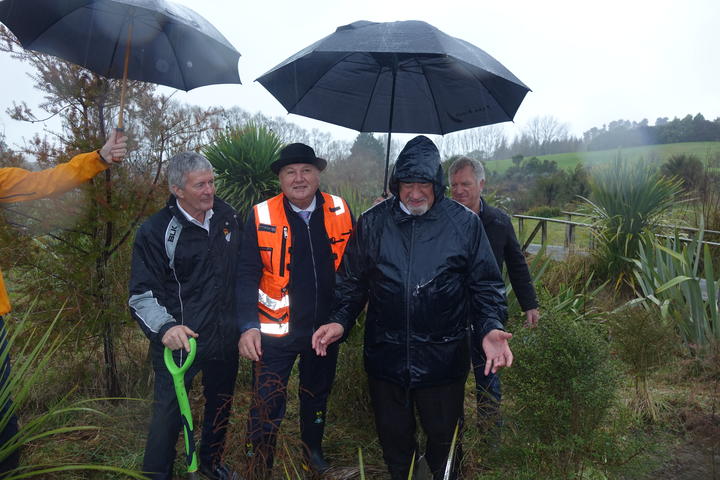 Jones said too many foreign companies had not provided enough access for domestic processors to get timber.

"Some of the international owners haven't covered themselves in glory," Jones said. "They don't believe that's their role - their role is to maximise their interests in New Zealand. But hey, all industries can lose their social license. And if you think the forestry industry is beyond further regulation, then just have a look at oil and gas. Once society speaks through politics, industry play second fiddle."

He said he wanted to see more foreign investors "enjoying exposure to the whole vertical chain" - planting and husbanding trees, investing in saw mills and in processing capacity.

That was not happening now and the industry must change. "I'd say to the Kiwis that are operating on behalf of the foreigners, if you're not going to look after your neighbors don't underestimate the capacity of governments to change the rules: oil and gas looms large." 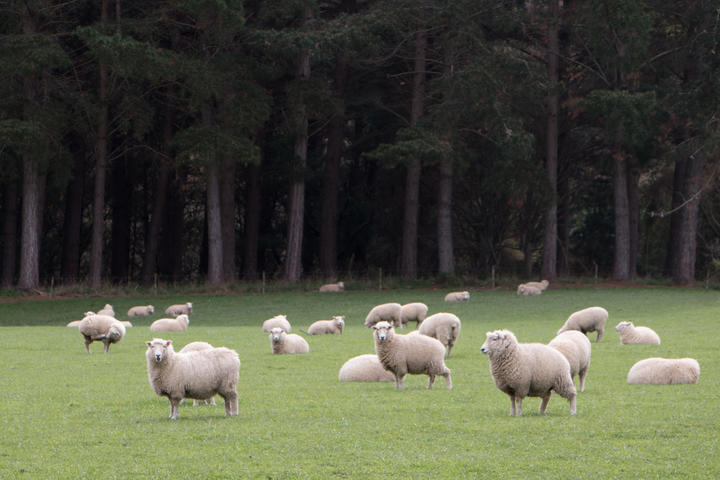 Jones said he was sympathetic to the concerns of small rural communities who fear their towns could be hollowed out by conversions of productive farmland into commercial forests.

But farmers had to accept there was a transition away from dairy to forestry. "For the last 10 years we introduced 100,000 cows per year for 10 years. The vast majority of the land conversion has been from forestry into farming and now we're seeing a small reversion from farming back to forestry," he said.

"We're in the midst of the land transition process, we are correcting what I think has been a massive gamble on farming, particularly dairy. The trick for me is to help manage that transition in a way that it is not fatally disruptive."