Football Ferns coach Andreas Heraf has been placed on leave while an independent investigation is carried out into the relationship breakdown between the coach and the players in the national women's team. 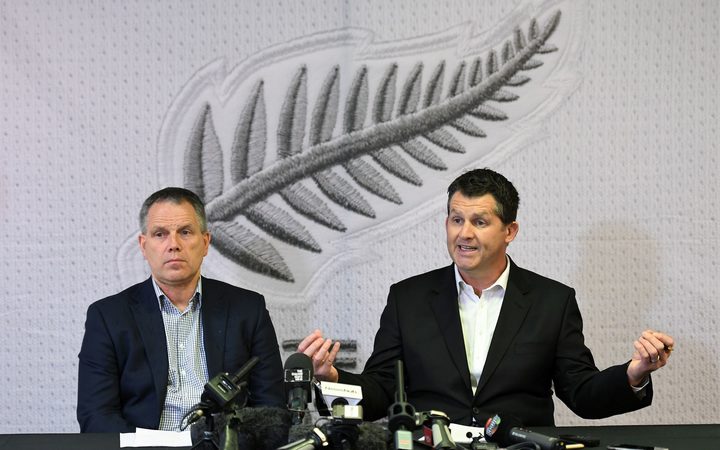 In a statement NZF president Deryck Shaw said Heraf has been told he may be suspended but is currently on "special leave" with immediate effect until the completion of the necessary employment processes.

"We are very disappointed to be in a position where some of the players from within the Football Ferns have felt the need to formally lodge a complaint with NZ Football and would like to thank them for coming forward," said Shaw.

"We hold player welfare as a matter of utmost importance and that is why we are conducting a thorough, independent review. We want to ensure we better understand these issues in an objective review. There is no place for inappropriate behaviour of any kind with New Zealand Football. " 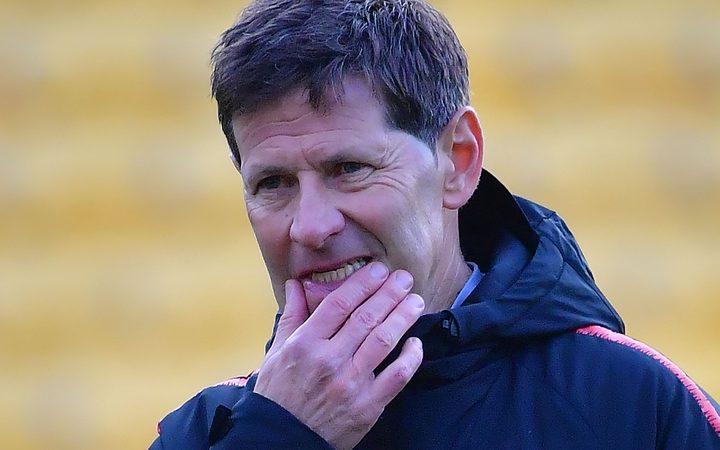 The review will commence this week with the appointment of an independent investigator although its terms are reference are yet to be confirmed.

Despite reports to the contrary, NZF chief executive Andy Martin denied they were aware of the extent of the problems within the Football Ferns prior to receiving a letter of complaint from players.

"We knew there was change in management going on and some people on board and some not.

"But that extent of what has come through from the letter, there was no indication of that at all.

"The process has worked, the reason the union is there is for our employees to have a say. That's worked and come through and we've responded quickly."

Martin also claimed reports they knew of serious problems within the Football Ferns camp back in March were incorrect.

A senior member of team management raised issues and then resigned after the tour to Spain in March, where the side lost two matches to Scotland.

Those issues are believed to be the start of a deteroration in team culture which has led to being stood down.

But Martin said the feedback after that tour did not suggest major problems.

"There were issues around job roles and responsibilities, people believed their jobs were different to what the coaches wanted. A lot of that was around change and expectation management from the coaching team.

"We had no reason to believe there was anything systemic or bigger."