Soundwave survey maps could become an "invaluable tool" for the management of marine farms in the Marlborough Sounds. 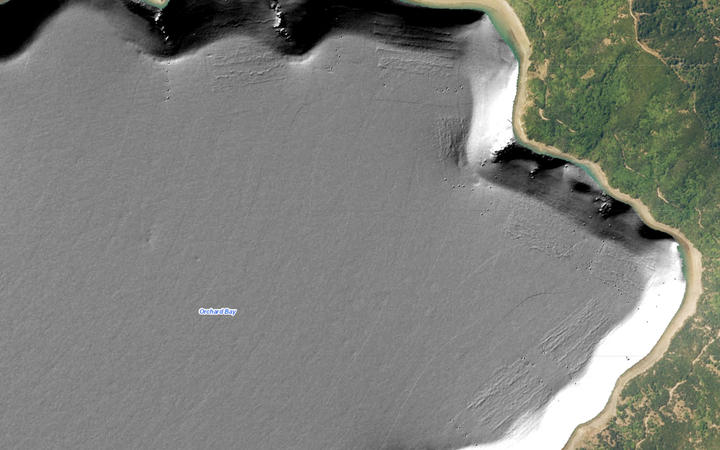 Scans of the Pelorus Sound/Te Hoiere and Te Aumiti/French Pass have produced three-dimensional maps of the ocean floor beneath almost 300 marine farms, providing a clearer picture of their impacts.

Images presented by council coastal environmental scientist Oliver Wade this week showed mussel shells that had fallen from a Forsyth Bay farm had created "parallel lines" along the seabed.

"That's the deposition of old shells biofouling the sea floor underneath the farm ... I would guess it's predominantly from when they harvest and clean those mussel lines," Wade said.

"It [the multi-beam survey] gives us - for the first time - a really clear idea of what impact marine activities have on the sea floor."

A council statement said the results would be an "invaluable tool" for both the marine farming industry and the council in the future.

Lines and pockmarks were also shown to have marred the bottom of Admiralty Bay, used for loading and unloading oil rigs onto boats.

"Those lines are anchor drag marks. The pockets happen when feet come down from the rigs, so they can lift things onto vessels," Wade said. 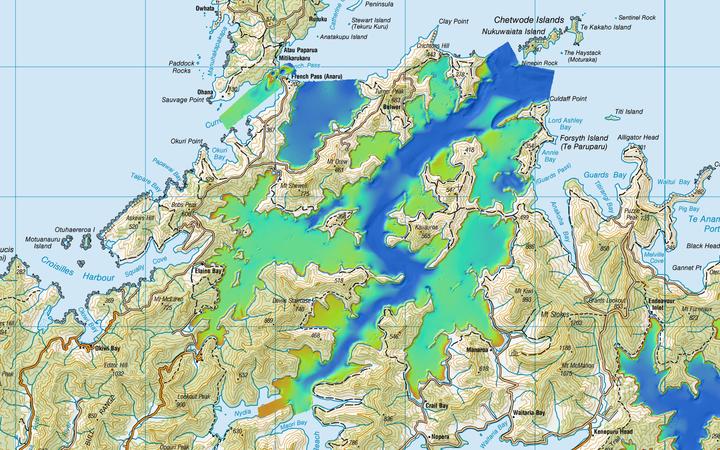 Other pockmarks, like those found in Port Ligar, could be from freshwater and gas-rich fluids seeping up from underground. Similar seepages had been found during the Tōtaranui/Queen Charlotte Sound survey, and could be investigated by the council.

The council was in the process of adding the excess 425 hectares of significant marine sites to its environment plan, for protection.

It was required to consult the public about the rule change.

Wade said the results had been used for public science projects, "taking on a life of its own", and he expected the Te Hoiere/Pelorus Sound and Te Aumiti/French Pass survey to also do the same.

"The data will enable us to effectively manage our coastal ecosystem and has [already] led to unexpected research in Tōtaranui/Queen Charlotte Sound on topics ranging from high-definition current flows to micro-plastic distribution in sediments." 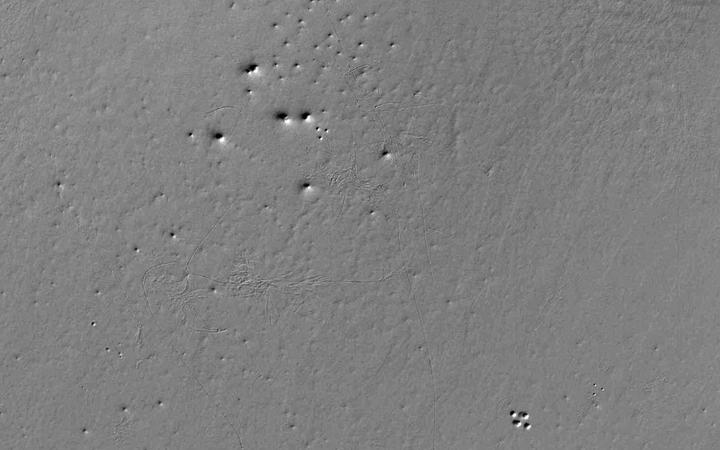 He presented two reports on the results at an environment committee meeting this week, which were accepted by councillors.

Councillor Gerald Hope said the information was quite valuable.

"The fact that it's been uplifted by researchers and research organisations proves the worth of the public investment," he said.

"The health of our coastal environment is key to the prosperity of the region's businesses and communities, and central to our social, cultural, ecological and recreational values," he said in a statement.

The latest mapping project was made possible after $3 million was provided by the council and $2m from LINZ, in November last year.