The Cavalli Islands, off the Northland coast, are being surveyed for the first time in about four decades. 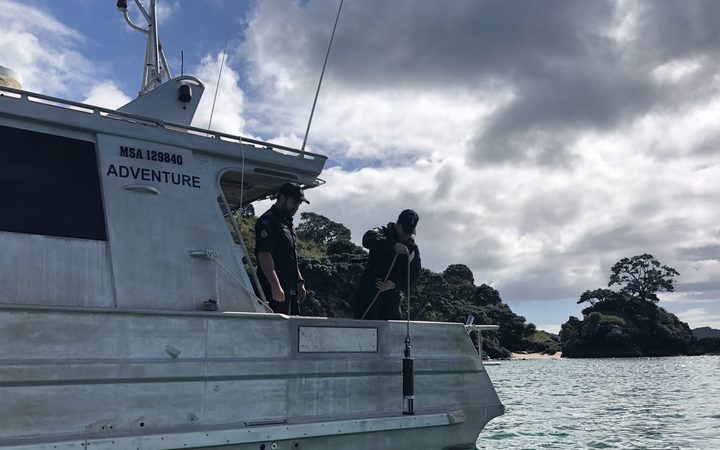 The last time the small group of islands were surveyed was in the 1970s by HMNZS Lachlan.

"Our military hydrographers provide vital information for NZDF ships to operate safely in areas that may be poorly charted."

That meant nautical charts could be updated, along with giving councils and scientists a better understanding of seabed habitats.

LINZ Hydrographic Survey Manager Stuart Caie said it had identified the Cavalli Islands as an area of moderate risk.

He said that was because of the types and numbers of ships visiting the area.

"As part of our long-term programme to improve safety of navigation, we look at the adequacy and accuracy of existing charts and see whether they are still fit for purpose."

NZDF hydrographers were deployed in February last year to survey the sea floor in Kaikōura after the 7.8 earthquake in 2016.

In August, the government approved the $103 million buy dive and hydrographic support vessel for the navy.