Two young takahē have been released into Orokonui Ecosanctuary near Dunedin 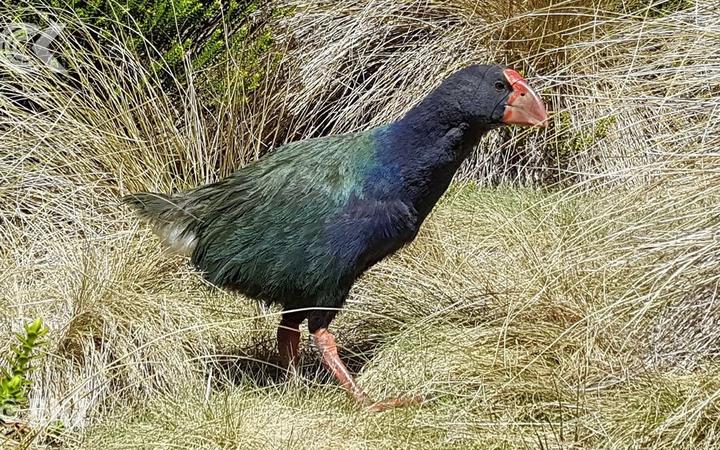 The birds - Waimaire and Bennett - were relocated from Burwood Takahē Breeding Centre near Te Anau yesterday and will be the ecosanctuary's new breeding pair.

They replace Paku and Quammen - the elderly pair will now retire to the lower sanctuary out of public view.

Orokonui's conservation manager Elton Smith said it was great to add the young pair to the ecosanctuary's breeding programme, along with kiwi, kākā and tuatara.

He hoped the pair, who were only aged two and three, would breed for many years to come.

"Anything they produce will be valuable ... when the population is so low," he said.

"Let's just say they can't do any worse than Paku and Quammen who were a bit of a breeding disaster over the years."

There are still only about 400 takahē, but the numbers increase every year - great considering the bird was long thought extinct.

Waimaire and Bennett would be available for public viewing tomorrow when Orokonui Ecosanctuary opened for the first time since the level 4 lockdown began.