A new subdivision on the Kapiti Coast beachfront is banning all cats, even those kept inside. 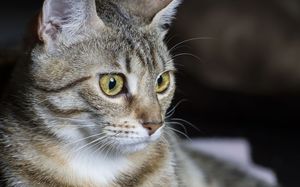 Unleashed dogs are already banned from the reserve, with a tall fence erected to keep them out, but that's not been effective against cats.

The real estate agent who's selling the sections, Stuart Whyte, said the decision was made because of the rich and varied bird life around the area.

"It's very much an environmental area. It's an estuary, where there's nesting birds and migrating birds," he said.

"It was decided by the developer that because it was bordering on this estuary, they would put this no-cat rule in place."

There had been a mixed reaction from prospective buyers so far, he said.