A senior National Party official accused of calling a talkback radio station to derail a candidate, is still holding on to a leadership role within the party. 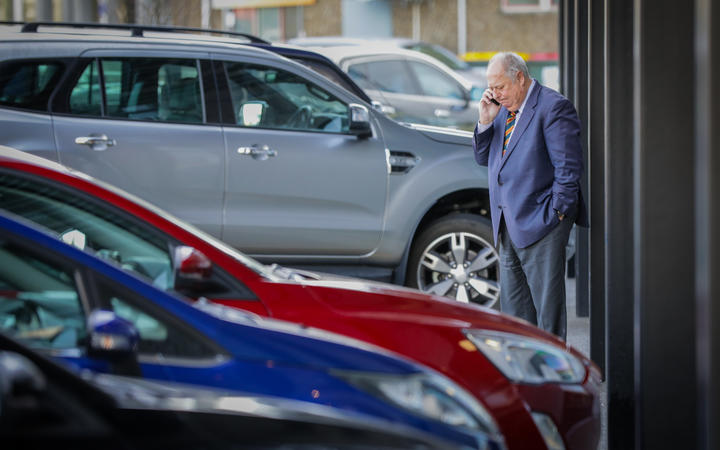 Roger Bridge stepped down as a party board member in August, after allegations he called Newstalk ZB impersonating a person named "Merv", to talk about fellow National member Nuwanthie Samarakone's campaign to run for Auckland Central.

Samarakone's bid was unsuccessful, but she is still running to be an MP for Manurewa.

But the National Party's general manager Greg Hamilton, has confirmed to RNZ that Bridge has remained on as its Canterbury and Westland region chairperson.

"She's already standing in Manurewa and I was ready to vote for her but now I understand that she's going over to Auckland Central, I'm confused," Merv told Lush. 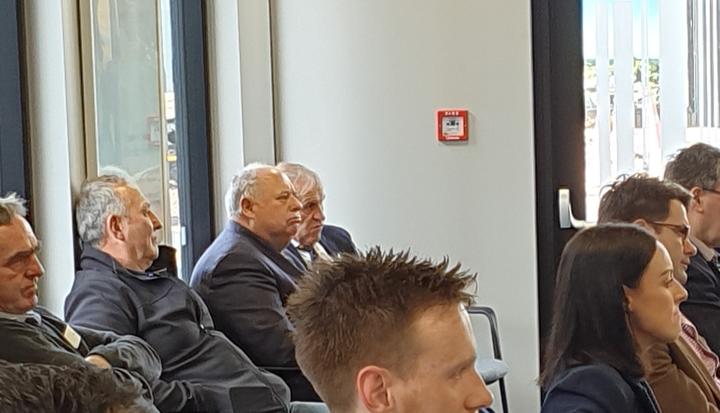 After the Newshub story aired, National Party president Peter Goodfellow said the board "thoroughly investigated and discussed the matter", and Bridge resigned as a board member on 13 August.

"We all make mistakes, and this is an unfortunate situation for someone who has given many years of loyal service to the National Party," Goodfellow said at the time.

"Mr Bridge has been an effective contributor around the board table, our audit committee, and actively supported countless members, supporters, and the wider party."

RNZ has requested further comment from the National Party.