The ACT party says it would repeal government's landmark climate change law, the Zero Carbon Act, along with the Emissions Trading Scheme. 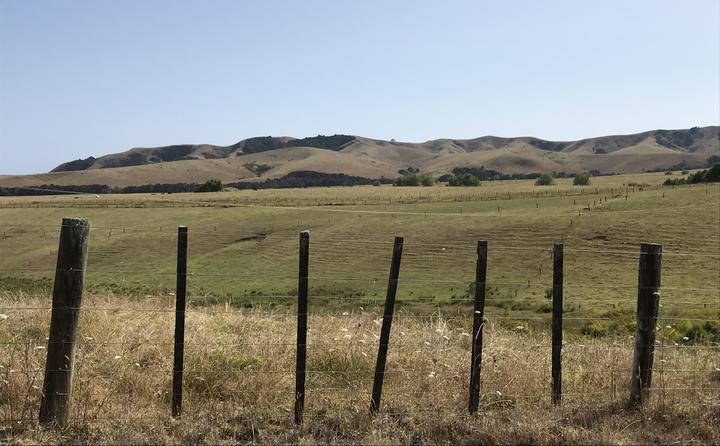 Aside from repeals, under its climate change section, ACT says it would advocate for more accurate measurement and management frameworks for methane emissions.

It also pledged to tie the price of carbon to prices paid by New Zealand's top five trading partners.

It says it wants an end to preferential treatment for forestry.

It proposes to remove all subsidies for commercial forestry investment and change Overseas Investment Office rule "so that the sale of all farmland to overseas purchasers is on a level playing field, whether being purchased for forestry or not".

ACT's proposal for water would allow regional councils and communities to set their own freshwater management limits and "insist" on peer-reviewed scientific evidence and quality economic analysis of essential freshwater reforms.

It would also remove the requirement for fences three metres from waterways.

Seymour says the party wants "to see the rural sector given the respect it deserves".