People in managed isolation and quarantine will be able to vote by telephone in the general election. 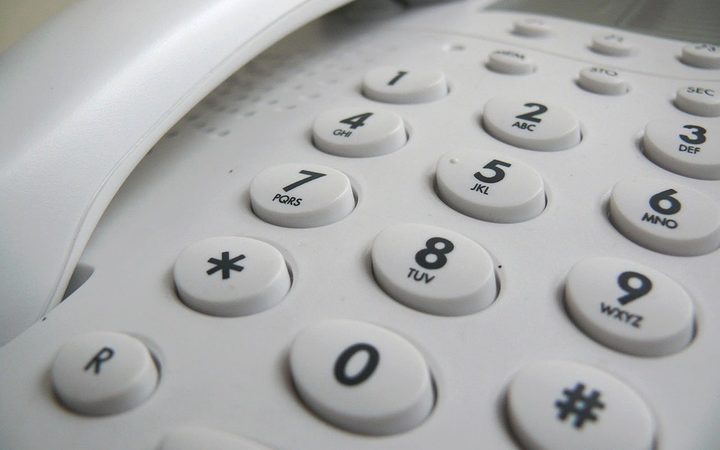 An amendment was been made to standard regulations after it was decided that dictation voting was the easiest way to collect votes in isolation facilities.

Until now, dictation voting was only available to the blind, people in remote locations overseas and those unable to physically fill out forms.

Chief Electoral Officer Alicia Wright said a range of options was considered they involved more contact with people in isolation because of Covid-19.

Some 5000 people will be eligible to vote by phone throughout the country's 32 managed isolation facilities.

The service will be available from 5 October until the end of voting on election day, 17 October.