The Electoral Commission is looking into complaints about a tweet sent on election day by The Opportunities Party's communications adviser Sean Plunket. 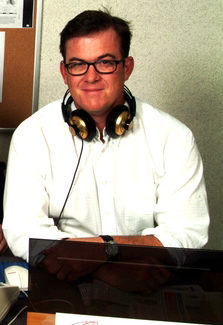 Mr Plunket sent a tweet on election day saying "hoping everyone remembers to put on a top before going out to vote, when it's cold, two tops".

Hope everyone remembers to put a top on before going out to vote, when it's cold, two tops.

The Opportunities Party is also known as TOP and the Electoral Act prohibits campaigning of any kind on election day.

The Electoral Commission said it was still looking into the complaints.

Mr Plunket declined to comment when contacted by RNZ.

He has recently been appointed a member of the Broadcastings Standards Authority.