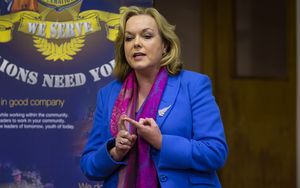 Ms Collins passed the phone numbers of Mr Pleasants to Whale Oil blogger Cameron Slater in 2009. The public servant was subsequently attacked on the blog and received death threats. 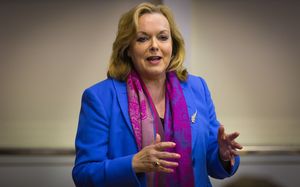 Judith Collins has been forced to backtrack this week. Photo: RNZ / Luke Appleby

Ms Collins told Radio New Zealand's Morning Report programme Mr Slater had the name, and the details she passed were only those that would be available on Mr Pleasants' business card.

"So when you're talking personal information, this is a matter that if the gentleman himself wishes to make a complaint to the Privacy Commissioner, then he is absolutely free to do so, and I will deal with that matter then."

On Wednesday, Ms Collins had to backtrack after wrongly claiming the commissioner had cleared her of wrongdoing over her actions, and said she had misinterpreted media reports.

Put your questions to the politicians on Ask Away